African Slavery in the USA

In the recent past, many Africans have opted to move to the US as well as other European countries to seek permanent residency due to unfavorable living conditions in their home country. These conditions are brought about by a variety of issues including increased poverty, harsh economic conditions as well as consistent civil wars leading to political instability in most of the African nations. In the past, immigrants from Africa seek to pursue education abroad in an attempt to acquire knowledge and come and work back at to improve their living standards as well as that of their families in the home country. In contrast, the current African immigrants to the US are in pursuit of permanent residency by venturing in jobs, businesses and even marriage. Consequently, the influx of African immigrants in the US cities such as New York is inevitable. The immigrants from West Africa for instance, moved to the US bringing both positive and negative effects to the cities they occupy (Keedle, 2009, 49).  The aforementioned immigrants were basically Muslims hence tensions resulting from differences in cultural practices are imminent. The immigrants however, contributed to the development of the cities through participating in nation building by venturing in businesses and provision of workforce in employment sector among other positive facets (Keedle, 2009, 49).  The group however struggled to overcome slavery and racism they were initially subjected to by the American residence.

Despite their resistance by the American residence due to a variety of reasons including competition for jobs left for the residence, the West African immigrants had some positive aspects as well. Ito begin with, the immigrants ventured into businesses after settling in the US thereby contributing in the nation building through payment of tax. The immigrants also provided workforce in the employment sector especially those jobs that were considered hard for the American citizens. The African immigrants were considered fit for strenuous jobs characterized by less skills and low wages (Ness, 2005, 101). 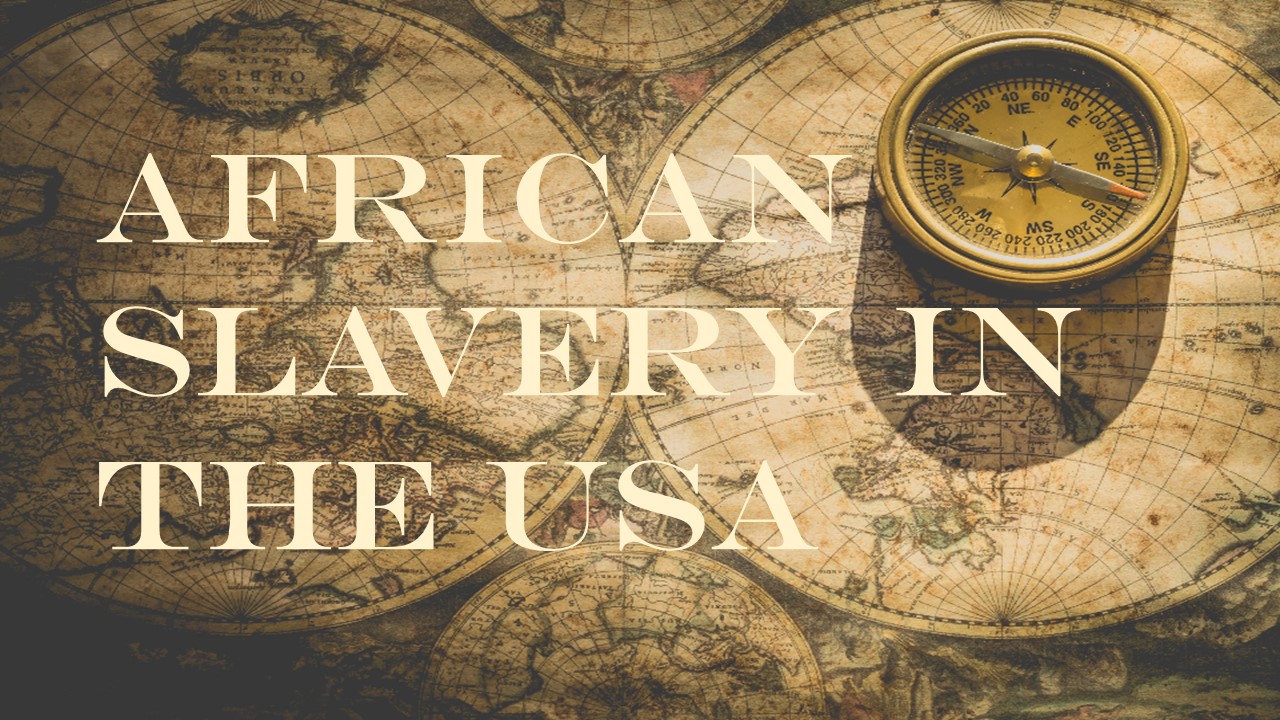 The West African immigrants faced stiff resistance from the Americans residence when they migrated into the country due to a variety of reasons. At the outset, Americans believed that the immigrants would grab job opportunities that were designated for the former group (Keedle, 2009, 49). Besides, there were clashes in culture given the fact that the aforementioned immigrants hailed from Muslim background which had sharp contrast with the American Christian religious background (49). Moreover, the immigrants were treated to a harsh welcome through acts of slavery and racism. However, the West African immigrants later overcame the barriers and integrated into the diversified society. They managed to achieve this through a variety of ways including participation in local politics and sports, businesses, as well as through education. To begin with, the West African immigrants became professionals in various fields after undergoing training in those fields thereby offering services to both private and public sectors in the US. As a result, they interacted with the American citizens and therefore a positive relationship ensued.

Moreover, the West African immigrants also improved their relations with the Americans by engaging in sports and as well as participating in the country’s political elections. Besides, they also operated small businesses in the US thereby providing goods and services to the residence. This too improved the relationship with Americans thereby eliminating barriers that were earlier created between the American residence and the immigrants as a result of racism and slavery (Ness, 2005, 102). All the aforementioned factors enabled the immigrants to overcome diversity in culture and language in the US and live in harmony with the residence.

Harsh economic conditions, political instability as well as consistent increase in poverty levels in a country form the causal factors for migration of Africans from their home country. The immigrants initially did so in pursuit of American education which was vital for the growth and development of the African states. However, immigrants from Africa as well as other nations changed their intention of migration to seek permanent residence in US as well as venture into businesses. Initially, they were met with strong resistance from the residence on suspicion that they would grab local jobs designated for the residence (Ness, 2005, 101). However, they later integrated with the residence after overcoming diversity in US and lived in harmony thereafter. The cultures were integrated with American diversity forming the famous black culture in the New York City.