In her book, Harriet Jacobs presents the life of an African American female slave. The book presents two homes, one where she has no right to herself and another where she has a role to play in her own life.  The book presents the clear image of the life of African American girls in slavery. It also highlights their determination to live a free life, work and earn a decent living. However hard these girls try, Harriet Jacobs included, and their Masters and Mistresses pull them back. Harriet presents herself in the book as Linda and gives the true story of her life as a slave. This essay highlights Linda’s experiences in two different homes. In one home, she has some rights as a slave while in the other; she is entirely subjected to her master. The essay also focuses on the social relationships and domestic labor that Linda is subjected. The triumphs of Linda generally present the life of other African American girl slave (Jacobs 15).

Treatment and Relations in the First Home

The Pressure to Have Sex 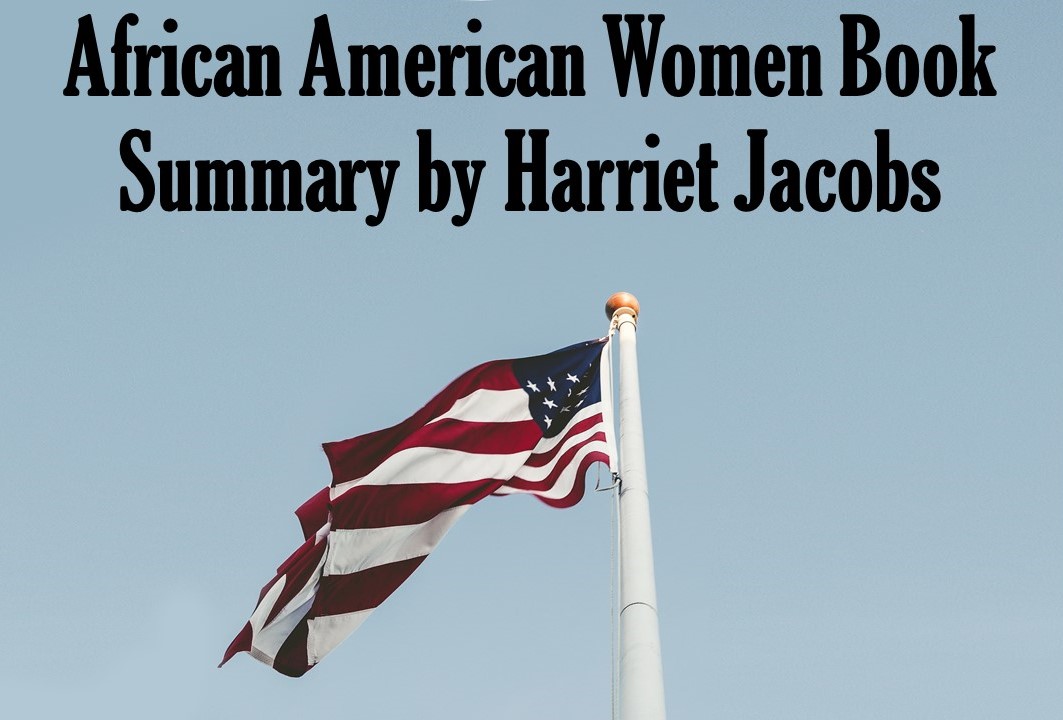 Harsh Treatment by her Mistress

At Mr. Flint`s home, Linda`s mistress was cruel toward her, and she was put through undesired labor. Mistresses mistreated African American girl slaves because they were jealous and they wanted to show dominance over African Americans. Her mistress at Mr. Flint`s home was rude to her and always found a way to embarrass her in front of her husband. Though masters had control over their slaves by law, some of the treatment they received was inhuman.

African American girl slave were put in situations that forced them to sell their children. Linda while working at Mr. Flint`s son plantation wanted the best for her children. She never fancied her children to living like slaves. Neither did she want them to be under the ownership of their master. She wanted her children to know a different life, to go to school and have better treatment. African American girl slaves had to hide their children or send them far away so that they would not become slaves. Linda had to ask Mr. Sands to buy her children from Mr. Flint. Children were also involved in slavery when they were born by slave mothers. She also had to buy her daughters freedom from Mr. Flint’s daughter who claimed possession.

In a bid to have her children living a better life than she does, Linda had to be separated with her children. As she went to hide from Mr. Flint, she was close to her children where she could watch them through a peephole yet too far. She had to watch her children from a distance, but she could not let them know that she was around, as her master would find her. At a different time, she had to send her son to live with her brother so that he could not be put through slavery.

Not Fit for Marriage

This is the home of Mr. Bruce; here Linda receives fair treatment as an African American girl slave. She is able to have good relations with the people around her and as free from ownership. Mr. Bruce is not possessive and asks her to continue working for him even after the mistress dies (Jacobs 13). Mr. Bruce helps Linda buy her daughters freedom from Mr. Flint’s daughter. This kind of treatment is not offered to all African American female slaves. This treatment is a privilege for Linda, a girl who had been pressured to live a neglected life.

Not Subjected to Sexual Exploitation

Her master Mr. Bruce did not subject her as a slave to sexual exploitation. Throughout the book, Mr. Bruce is presented as a man who is understanding and loves his wife. At this home, Linda was able to get her dignity as a woman (Jacobs 7). She was respected both by her master and by her mistress; here sex was not a part of their relationship. In this home, she was treated as part of the home. This was a new way of life for her as she was not raped and had her piece of mind.