The history of America has played and continues to play an important role in its past and current political, social and economic events. This history is also playing a big role in shaping its future as it has laid down rules and policies which have formed the building block of the American economy. This essay identifies some of the most important events in the American history, highlighting their significance. It further reviews the historical contest of these events and factors which led to their occurrence.

Tuskegee institute came into existence in the late nineteenth century. Approval for its building was secured by William Forester and Arthur Brooks who were returning a favor to a black politician named Lewis Adams. Its founding father was Booker T Washington who was inspired by the need to create a self sufficient and independent African-American society throughout the South. The charter that brought the institute into existence was from the Alabama legislature and its students were meant to be future teachers. The students were trained in academics and occupation related subjects like law but most of the emphasis was put on the practical part of education whereby students were trained on crafts like farming, carpentry and even masonry. The whites from the South who initially, were against education for the African American came to appreciate the efforts of Booker T Washington as they saw these particular efforts as a way of enlightening the African Americans on accepting their inferiority to the whites. It is because of this that some like Andrew Carnegie contributed towards building of the institute. 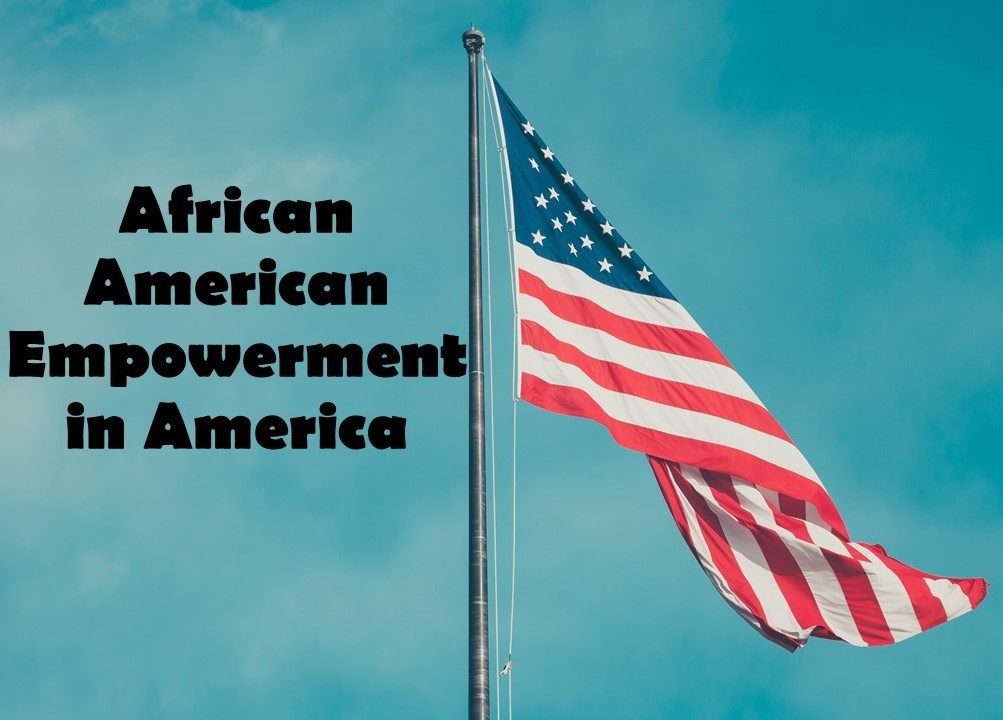 Born on the thirtieth of January in the year eighteen thirty nine, Samuel C Armstrong rose through the military ranks to become a colonel and general who fought during the American Civil War. After a distinguished carrier in military service, Samuel turned his life to focus on education where he became an inspiration and role model to the likes of Booker T Washington. His carrier in education began during an assignment to command the eighth United States Colored Troops. During this assignment, he developed the need and interest to improve the welfare of the African Americans and as such, he established a school at Stanton to give basic education to the African American soldiers. At the end of the assignment, with help from the American Missionary Association, he established the Hampton Normal and Agricultural Institute. This institute was meant to equip the black Americans with necessary job and teaching skills to enable them provide for themselves. His Hampton style of education sought to encourage equality among blacks and whites by encouraging the whites to develop those they considered the inferior race. It also taught the blacks to become independent and contribute positively towards the well being of their communities. This style put much emphasis on education which involved the heart, mind and the hands as a means of securing ones future and well being.

The term ‘The Talented Tenth’ was derived from the white liberals in the North and was made public by William Du Bois. These white liberals such as the American Baptist Home Mission Society had the ambition of empowering the blacks via building them colleges to nature their skills and ambitions. ‘Talented Tenth’ simply meant that out of ten black men empowered through education, writing and involvement in social activities, one of them would rise up and become a leader of the rest. Du Bois highlighted the importance of classical education over industrial education lobbied by the likes of Booker T Washington, as an ultimate way of nurturing the African American potential and producing future intellectuals. African Americans were to become the best if they were to stamp out the racial stigma and inferiority status. The work of Du Bois on ‘Talented Tenth’ clearly showed how leadership could be achieved all the way from the grassroots. It is through such concepts as ‘Talented Tenth’ that African Americans knew they could lead and be at par with the rest of the society.

‘Double consciousness’ was a term made by William Du Bois. It sought to explain the many faces of an individual’s identity and describe the divisions, either social or psychological that marked the American society. It sought to explain the disadvantaged position African Americans were put in as they were torn between their origin as blacks and their identity as Americans. This caused some degree of psychological and social tension among the African Americans and as result, their psyche was lowered and their degree of morality destroyed. While coining this term, it was never in Du Bois interest to alienate America with the African values, rather to harmonize the identity of an individual as an African and as an American. This would help rid the American society of racism and do away with the inferiority stigma that dominated the minds of the African Americans. ‘Double consciousness’ manifested in three ways that is; the superiority of white stereotypes over black life, racism which segregated the blacks from the rest of the society and the conflict of ideologies between one’s identity as an American and as an African. This concept went a long way in helping people understand an African American as a person and the problems he faced and opened channels through which he could be helped.

The Fourteenth and Fifteenth Amendment showed the rise of the African Americans from the jargon of slavery and segregation by the society. After the Emancipation Proclamation by President Abraham Lincoln, there emerged a need to create laws to govern activities of the freed slaves in the South. This is what led to the ratification that became known as the Fourteenth Amendment. In this amendment, Republicans hailing from the northern states and those from the South gave the African Americans the legal right and entitlement to American citizenship.

However, these rights were not inclusive of the rights to vote and elect their leaders which still remained a privilege of the whites. This disparity was however done away with in the Fifteenth Amendment which enabled people to vote without any discrimination. As a result, every person, so long as he was an American citizen legally, was allowed to vote despite of the color of his skin and the race which he belonged to. These amendments showed American society progression towards a free and fair society in which racial segregation no longer provided basis for dispensing services. They were a step forward towards achievement of an equal and fair society.

Atlanta compromise was an agreement that came into being in eighteen ninety five. It was aimed at creating harmony between whites and blacks in the South. It condemned African Americans to submission to their white southern counterparts in exchange of the education and a proper law process. Under this agreement, African Americans were to suffer in silence and never advocate for proper justice system and equal treatment. The whites on the other hand were to fund educational projects which were to benefit the black Americans. The terms and conditions of this agreement were never written down and Booker T Washington; the founder of Tuskegee Institute brokered the deal on behalf of the entire African American population. This compromise served to bridge the gap between the blacks and the whites. It further laid down the concrete foundation for the achievement of racial equality. The speech which yielded this agreement was made at Bubba Park in Atlanta Georgia before a white audience and it became known as the Atlanta Cotton States and International Exposition Speech. The term ‘Tuskegee Machine’ was coined to describe the supporters of this compromise. However, with the death of Booker T in nineteen fifteen and continued resistance from the likes of William Du Bois and William Monroe who advocated for equal rights, this compromise eventually collapsed.

The ‘New Negro’ was a movement that resulted from struggles of African American migrants towards achieving a society based on fairness and equality. After their migration from South to the industrial North at the end of the American Civil War in the mid nineteenth century, they became concentrated in a place known as Harlem. It is while living in Harlem that their political and cultural activities flourished and received nationwide recognition. Cultural activities like music were used to enlighten the general American public about the African American life and its challenges. It was through such means that African Americans advocated for equality and fairness in treatment. Their leaders like Marcus Garvey came up with publications such as the ‘Negro World’ that sought to articulate the problems facing the blacks and unify all the African Americans towards a common cause. This movement later on, gave rise to the Universal Negro Movement and Conservation Association and African Communities League which brought the needs of the blacks all over the world to a center stage. Such movements showed the need for collective responsibility among the African Americans towards achieving a society devoid of racism and based on fairness

Events, institutions and concepts such as Tuskegee Institute, ‘Double consciousness’, ‘Talented Tenth’, Atlanta compromise served to empower the African Americans and enable them attain complete independence. They brought forth issues like racism and segregation which the blacks had to deal with and appealed to the society and the world in general to come up with ways of ensuring equality and fairness. They highlighted the need to uphold human dignity and values while at the same time, condemning vices such as racism.