Home > Projects/Reports > Affordable Housing in the US

Affordable Housing in the US

The attempt by the US government to provide housing facilities to her citizens has sparked a lot of public debates and controversies. The debates and controversies have come in due to the various aspects that relate to housing in the States. Some of the key sources of such debates are encircled on the source of housing assistance, the groups or individuals that require assistance and issues of preservation or mobility in terms of housing. The Unites States department of housing and urban development is obliged to provide affordable housing facilities to all citizens without bias and discrimination. The department ascertains that the provision of affordable housing should be upheld to families that pay more than 30% of their incomes on housing. The department has embarked on a series of grant programs with an aim of increasing the affordability of housing by low-income people. For instance, the National Housing Trust Fund (NHTF) aims at providing support to the extremely low-income families to enable them acquire and construct rental units. Despite these attempts by the government, various debates have erupted on several issues regarding to housing. In 2012 the National Low Income Housing Coalition embarked on a housing dilemma on whether the preservation or mobility public housing should be initiated.  The federal housing policy should provide policies to move the low income residents to areas lived by those with higher incomes with low levels of racial segregation rather than preserving the existing public housing. 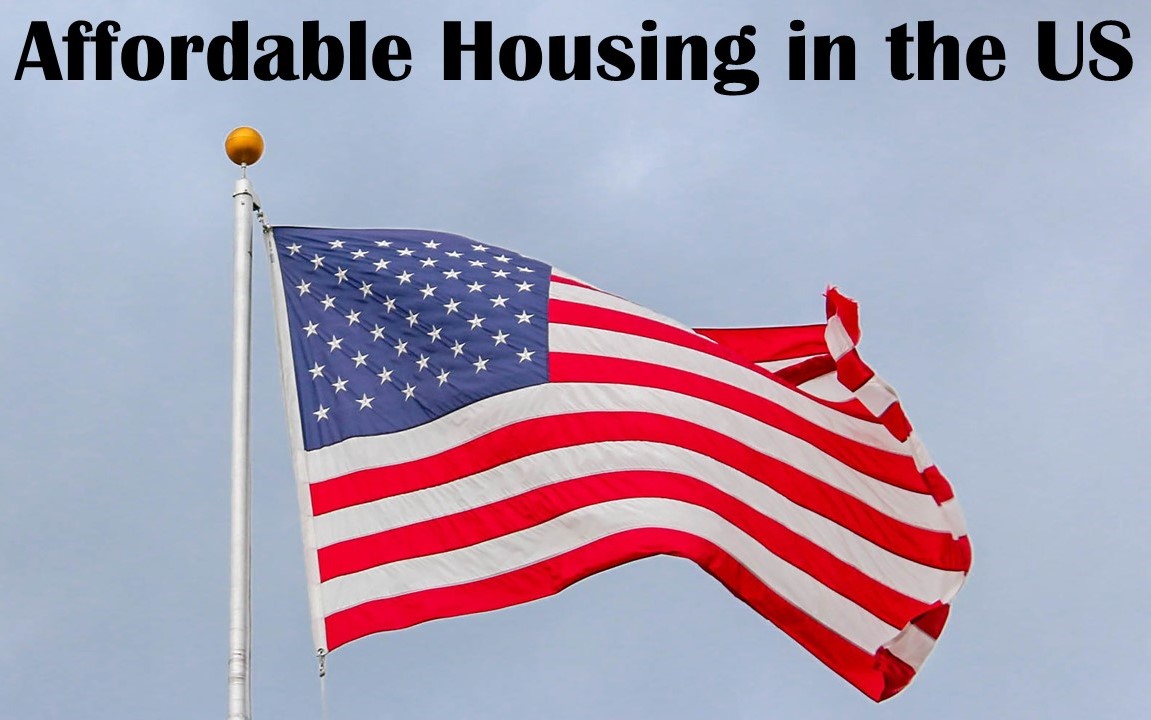 The federal housing policy should strive to provide the means by which low incomes people should move from the already existing public and assisted housing. The action of increasing the mobility of the low income people from their previous housing set-ups has a number of merits. The advantages accrued to such an action will by far outweigh the disadvantages. Increased levels of diversity will be realized as a result of this action. Diversity in the USA societies will be enhanced by the efforts of the federal housing policy to move the low income households from their original housing settings. The association of the newly moved low–income residents with those with higher incomes would prompt some diversity in various aspects. For instance, diversity in cultural, religious and other social issues will be enhanced between the two groups. Cultural exchange and mimic amongst the new entrants and the predecessors will be enhanced hence peaceful co-existence. The incorporation of new religious practices and undertakings in the new blend of the society will further diversity in religion and subsequently the religious believes. The interaction between the two groups will initiate aspects of intermarriages that help to shun the problem of racial segregation thereby non-biasness in the overall performance of the society.

The act of moving the low income households to higher income housing through the federal housing policy will be a key ingredient in overcoming the monster of racism that has since existed among the people. The adoption of the mobility policy will ultimately help to curb and overcome racism which is one of the major setbacks to integration in the USA. The existing public assisted houses were entirely set aside for the black people and their families. The notion that the blacks were poor and could not afford better housing facilities ought to be scrapped of the minds of the US citizens by moving them to higher income households.