Companies should start learning how to affirm diversity in that they should be able to deal with people from different races and gender. They should also teat them the same as far as their performances are good enough. There is however another reason why affirmative action is no longer effective which is lack of determination and hard work from people who benefit from it. 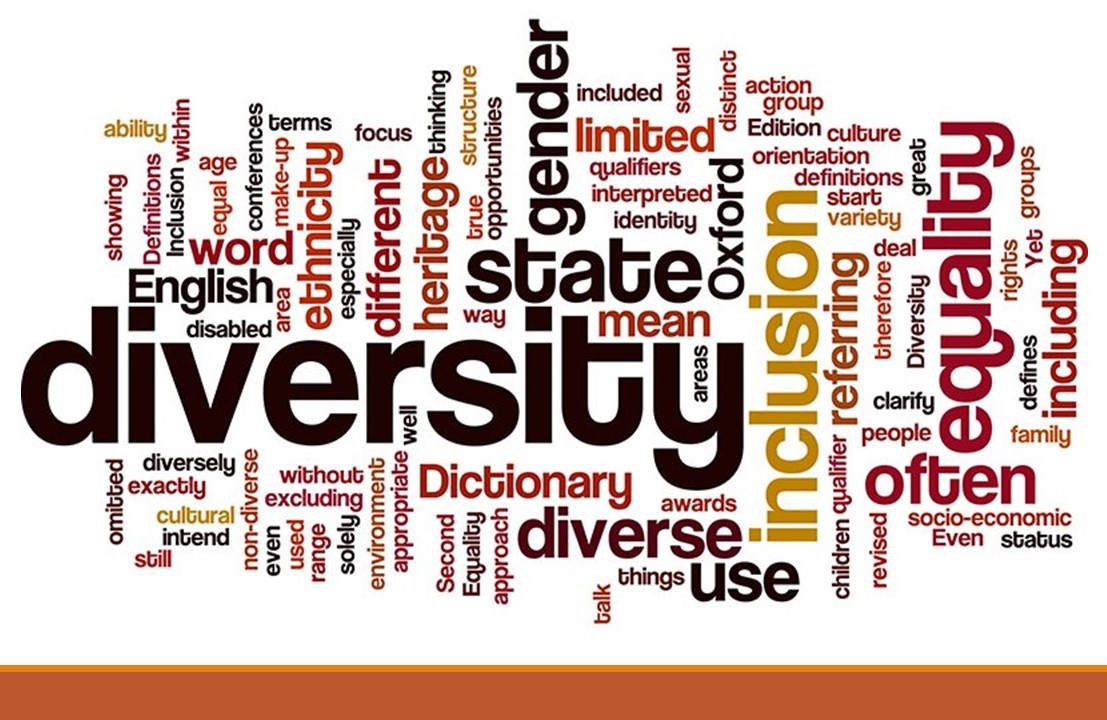 Corporates should affirm diversity by diversifying their focus from making affirmative action all about women and blacks people. Many other groups, in our society, qualify as minorities. These also pass for minorities at the work place. These groups include white males and native males. Corporates should also make changes on the culture of their work place by revising how they hand the minorities. They should also use affirmative action to enable diversity in cases where there is no diversity in a company. This is because diversity is important in a company since it helps build a company’s culture and practices. At the same time, people from diverse backgrounds bring unique ideas to the company, which enables it to be able to compete with other companies in the market. Corporates should incorporate affirming diversity for better results (Roosevelt, 7).

Advice For Database Managers In Organizations