In their article, the researchers, Blumstein and Joel, have explained the concept of economic interests, which affects the labor market and results in different industrial environments. The researchers have demonstrated the above-stated research question with the idea of a sweatshop in which the researchers have mentioned that the value and the demand of the labor in a particular economy increase with the increase for the goods that are produced by the workers (Blumstein and Joel 27-42). The researchers, Carvalho, Makoto, and Yukiko, in support of the above researchers, have cited an example for explaining the concept. They have demonstrated that the developed countries of the world, for example, America, mainly depend on China for the production and manufacture of its clothes, toys, etc. since the cost of labor is cheap in China as compared to the cost of energy of America. Therefore, it facilitates America in reducing its cost of production by importing clothes and toys from China. The researchers emphasized that in this situation, the economy of both countries is gaining an advantage. America is reducing its cost of production, and China is generating revenue from its export. As a result of the increase in demand for toys and clothes in China, the need for workers has increased, which has increased wages. Unions are formed to safeguard the laborers’ rights, and they engage the workers in collective bargaining (Carvalho, Makoto, and Yukiko 14-35).

In his study paper, the researcher Coen-Pirani has focused on the concept of capitalism and conflict of interest prevailing in the economy. The researcher has explained that corporatism is practiced on the idea of free-market capitalism. The capital and labor both play an essential and crucial role in the economy. The economic interest of the particular nation is based on the concept of a tripartite agreement in which the country or the state is influenced by capital and labor. Capitalism is also related to corporatism. Corporatism is considered as the base between labor and capital. The researcher, in his paper, has also emphasized that in the economy with favorable and secure corporate arrangement experiences a lower rate of unemployment (Coen-Pirani 769-784). In support of the above view, the researcher Dix-Carneiro, in his article, has discussed this concept related to unemployment regarding the economy of America and China. America is less dependent on the manufacture of food and beverages in China. As a result, the level of employment has increased for America since it has engaged its labor towards the production of food and drink which has decreased the level of work for China (Dix-Carneiro 825-885) On the contrary the researchers Eaton and Samuel, have focused on the sectoral differences that exist in the economy. China cannot expose its entire sector to America. America’s industry is more exposed to China and has resulted in the loss of employment of its workers in America. Therefore the researcher has mentioned that the economy of China influences the American economy. The US exposure to China has decreased the employment opportunity in the manufacturing sector of the economy. The Chinese economy will increase the welfare effect of America in the long run since the decrease in the demand of the American workers in the manufacturing industry will compel them to switch towards other non-manufacturing sectors. Therefore the welfare gain will enhance in the long run due to labor reallocation (Eaton and Samuel 1741-1779). 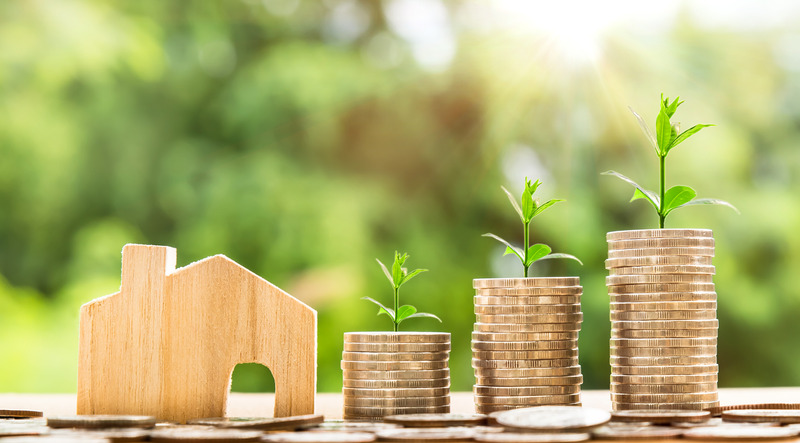 The findings of this research paper can be analyzed as:

It has been observed that the manufacture of the products is distinct for various markets. The market is determined as the sector that is situated in a particular country. The market in each country is specialized in the manufacturing of specific products. The firms or the companies in each market are competitive, and they experience a constant return to scale in terms of their demand for labor. Return to scale technology, materials, and other local factors existing in the economy. There is a country that imports intermediate goods from other countries’ suppliers at a lower cost (Helpman and Oleg 1100-1137).

\Based on the labor market scenario and its impact on America and China’s economic interest, it has been observed that America imports more than double from China. As a result of which the employment opportunity of America in the manufacturing sector has decreased significantly. The loss of employment in the manufacturing industry is due to the expansion of trade in China which has resulted from either improvement in technology or due to the decrease in the trade cost of China (Layard, Stephen and Richard 35-52)

It has been observed that the world’s OECD countries are subjected to achieve higher economic growth and development compared to the developed countries of the world. The cultural differences that exist in different markets also influence the economy to a large extent. This research paper focuses on the fact that the GDP and the country’s investment capacity also affect the labor market to a large scale (McNally 5-15).

The cultural differences and the relationship that exists between the economies of a particular nation also affect the labor market and the economic development of the countries or nations. The research paper also emphasizes the relationship that is developed between the United States and China forms an essential base for various economic dealings (Melitz 1695-1725). The developing nations of the world, such as China, possess a keen interest in attracting and generating foreign investment from developed countries such as America to accelerate the nations’ economic growth (Eisenhardt 57-74). It has been observed that the American economy is progressing due to constant support from the Chinese economy. The American economy is receiving the favor of importing the manufacturing goods from China. America generally imports from China due to cheap wages for labor. America can create a high demand for the products that are manufactured in China but sold in America. On the contrary, the American economy is also facing challenges since it can generate revenue and enjoy the benefit only from those sectors that are exposed to China. America’s over-dependence in China has decreased America’s employment opportunity (Menezes, Naercio, and Marc-Andreas 17-72).

The increase in competition from the Chinese workers has facilitated the workers of America to be reallocated in other sectors of the economy. The share of employment in the industry, such as the construction, retail, and wholesale sector, will increase (Helpman and Oleg 1100-1137). The extent of competition in China has affected the rate of employment in America. The increase in games results in decreasing America’s production capacity in the case of its manufacturing sectors that mainly compete with China. But on the other hand, it also facilitates the economy of America to access intermediate goods from China easily. Therefore, the employment rate in America increases in nonmanufacturing sectors compared to the manufacturing sectors (Ossa 35-67).

The contribution of the labor market in comparison to the total decrease in the employment opportunity of the manufacturing sectors differs according to the regions and areas of the economy. The manufacture of computer and electronics products in China has resulted in the decline of the employment opportunity in America as a result of which America has experienced a drop of more than 4.6% in its employment rate (Pierce and Peter 17-32).

This research paper has focused on the fact that the labor market has influenced both the economy of China and America. This research paper focuses on the importance of the labor market that increases the sustainability of the particular nation or the country. America is dependent on China for importing goods related to manufacturing costs to reduce its labor wages. Therefore it can be derived from the analysis that labor mobility across the regions plays a vital role in influencing the government policies and employee benefit of the nations.