Included in the core elements of public governance is policy formulation and planning (Sykes et al, 34). It is necessary to determine the meaning of a public policy, which is a deliberate decision that is carefully studied to provide guidance that addresses special public concerns. The process of policymaking involves the government translation of their political visions into actions or programs that is likely to deliver desired changes in the state. The policies provide a framework that for setting planning, which is necessary for outlining how the policies can be implemented. One of the most vital considerations that are instrumental in coming up with public policies is that during the planning process, it is essential to incorporate citizen participation, which ensures the democratization of the entire process. The active involvement of the members of public would possibly ensure the effectiveness of the policy.

While referring to the situation in the Indian reservation lands in the southwest of California, this advisory report looks into some of the relevant information that will aid in discussions between the governor and representatives from the Indian tribes from California. The talks consider the fact that the government is legally not in a position to infringe on the private property rights of the Indian tribes of California. With this situation, it would be necessary to consider talks that would create a suitable agreement between the government and the community. By assuming a participatory policy-making framework, it would be possible for the two groups to achieve transparency, accountability, as well as active citizenship. This will also mean that the parties will follow some of the legal considerations, which is necessary for avoiding conflicts. 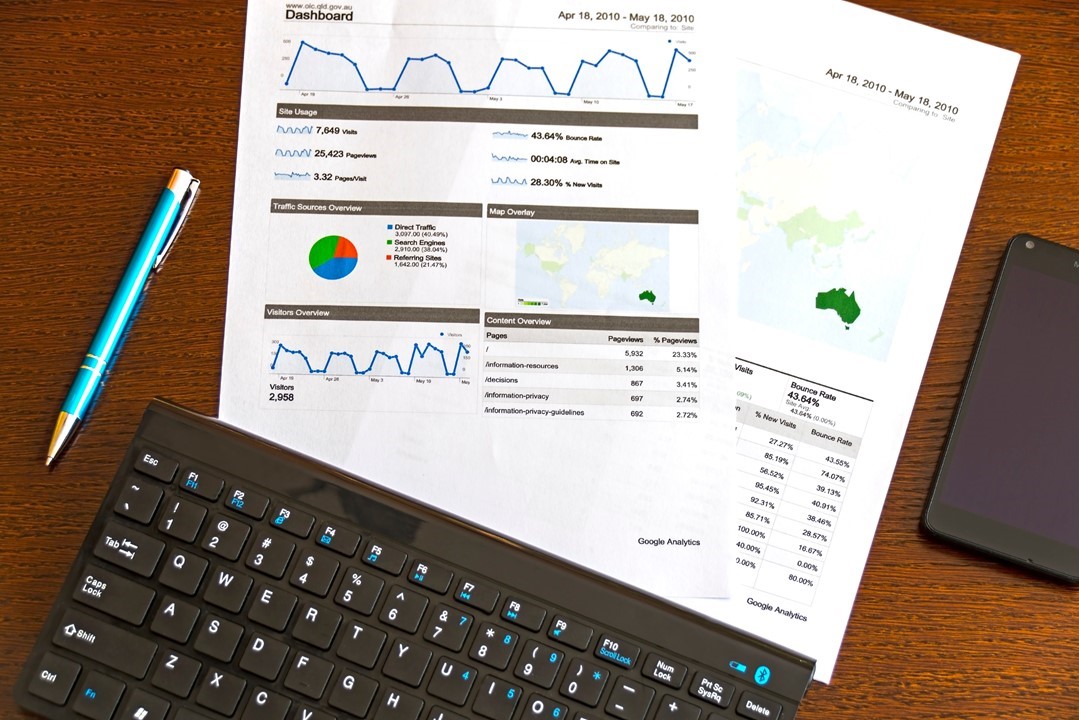 The need for talks between representatives from the Indian tribes and the governor emanates from the discovery of oil reserves located in the Indian reservation lands in the southeast of California. The discovery was a result of some construction work that was taking place in the region. However, the amount from the discovery is not known, which is a situation that creates a need for further exploration. Even though the amount of oil reserve is not definite, suggestions from the first signs indicate a possibility that the amount could be huge. Nevertheless, getting consent for further exploration requires approval from the residents of the area since the land they occupy is private property.

After indications of the presence of an oil reserve in the area, the California Indian Council issued a statement directed to the state government that further exploration, as well as future exploration in the area would only be possible if some of their demands were met. The California Indian Council is a group that links the Native American Indians from several tribes living in California. The council was demanding an agreement that would require the state to start bilingual education programs in the area, meant for the native American Indians living in California, which is a proposal that is within their rights. Since there is a need for the country to find more energy resources existing within its border, coming up with a strategy that will initiate an agreement between the community and the government will be beneficial. For this reason, it would be vital to find a suitable approach that will precipitate the realization of this initiative.

The first thing to consider is that bilingual education is a program that helps students less proficient in the English language, for instance the Native American Indian students (Zimmerman 66). Such a program helps students with a limited English proficiency to keep up with some of the academic requirements in the American educational system. The students need to have the knowledge of English for it will enable them to become successful in the American schools, which is a factor that might have been considered by the California Indian Council. With this consideration, the governor has to choose between two approaches, which includes heeding to the demands of the California Indian Council or denying them this demand.

Several issues might arise when the governor heeds to this demand. One of the gravest issues that might come up is that the other minority ethnic groups might react negatively to this provision. The minority group denied this opportunity might site a violation of the Civil Rights Act of 1964, which prohibits any form of discrimination based on national origin (Hames et al 168). Instead, they would equally demand for access to bilingual education, which might require a change in the educational policy of the country. Changing the educational policies will not only be tedious but there are financial implications that might come about because of the changes. This change might not be feasible for the government since minority groups are scattered across the country, which means that there is a probability that the groups would demand for the same treatment for their students. With these provisions, it would not be feasible to consider the Native American Indian students as a special lot in the number of immigrant students present in the country.

The other issue that might occur with bilingual education is related to the cost. The costs that the government might have to incur upon the consideration of offering bilingual education to the Native American Indian students are predictably high. The financial implications attached to offering this education is that the state should be able to construct new classes, employ new teachers and acquire other resources that might be unavailable currently. With the consideration that the government might have to source for more funds to promote this system of education, the provision might seem impossible. For this reason, the debate on whether there are sufficient funds to support this cause might appear to be redundant. The available funds might be insufficient to ensure that the students get satisfactory results. With the cost implication consideration, it would be necessary to make the California Indian Council aware, which might help them in deliberating whether the provision is possible.

Policies that Brown Could Attempt to Adopt

One of the policies that Brown can attempt to adopt is to set a transition period that is restricted to a number of years for the program. This period would be beneficial for the students for it might enable them to master the English language before moving into the mainstream educational system. This consideration is necessary for ensuring that the Native American Indian children fit into the school society after learning some of the basic things that will improve their prowess in the English language. Since the system of bilingual education will require new teachers, who help in the transition, Brown should propose a number of years, for instance two years that a student would be allowed to attend the classes. This is a proposal that might benefit these students since they will be able to communicate effectively using the English language. With this consideration, the community should be able to allow the government to exploit the oil reserve in the region, also allowing for future exploration when the need arises.

The consequences of this provision include the benefit that the government is likely to obtain from the exploration, eventually increasing the energy reserves in the country. This is not only likely to increase the government’s income, but it will also be beneficial to the native American Indian community since their children will get the opportunity to be fully integrated in the community through the bilingual education system. On the other hand, the state government will have to incur further costs for providing this education for the Native American Indian students.

It would be beneficial for both parties if the governor would be able to adopt the proposed policy. It is necessary to consider that cultural, as well as immigration integration is not something easy to deal with since different communities within the country have their own views of what they think would be beneficial for the community. By adopting this policy, it would be necessary for Brown to insist on the fact that the restrictive number of years for the bilingual education would benefit the students to blend into the largely English-speaking American society. This means that the governor has to find ways of satisfying the other educational needs of the minority groups in the state in order to avoid violating the Civil Rights Act of 1964 (Hames et al 168).