Advertisement Technique Used in the Marketing of the Camel Cigarettes

Advertisement is one of the most powerful marketing strategies used by the business people. The main aim it to persuade the potential buyers to continue using the products produced by certain organizations and companies. Bearing in mind that the world of business is so competitive today, the management must use creativity in its advertisement aiming at winning favor from the consumers thereby remaining relevant in the market. The following discussion focuses on such advertisement technique which was used in the marketing of the Camel Cigarettes.

Joe Camels the main agent employed to market the cigarette on behalf of the company knew that for it to be a success, he needed to be creative. He therefore employed certain essential elements which included a picture of himself on billboards smoking. This was a great motivator for anyone who wished to smoke. He also appears to be strong which indicates that there are no physical damage involved in smoking. He also employs the cartoon advertisement techniques which attract the young generation. The camel on the billboard has also been portrayed playing pool a game that is liked by the young generation. 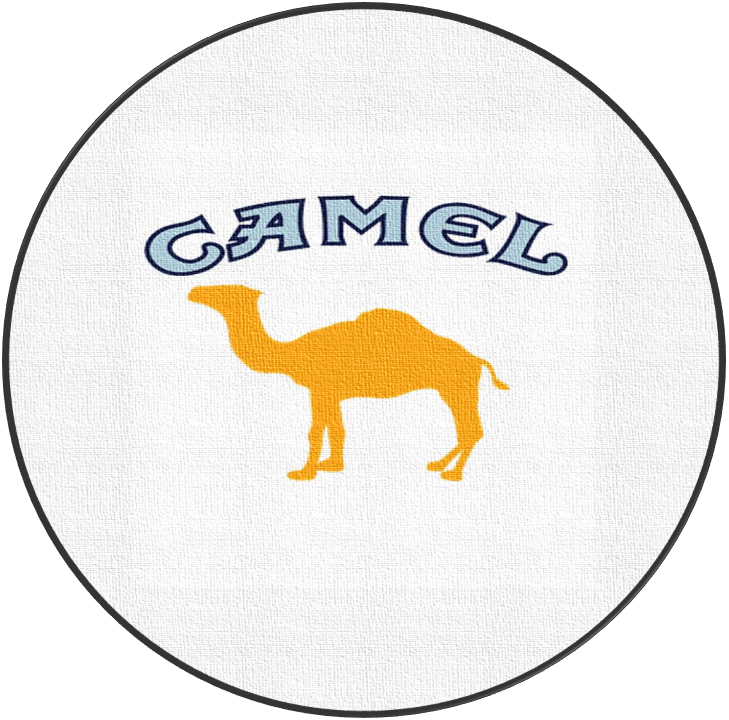 In my opinion, the images on the billboard are targeting specific audience who include the men, women who are not pregnant and the youths. Joe Camel is a representation of the older men, the cartoon appeals to the young generation while the inscriptions on warning provide a room for women to smoke.

Both the camel and Joe camel have an aim of marketing the cigarette. The camel has been depicted smoking while Joe is lighting his too. Both have one thing in common and to my opinion I think Joe is trying to identify himself with the camel. It is known to exist in arid areas where there is little or no water. By smoking, Joe tries to pass a message that such thirst will be quenched. The main contrast is found on the warning words. On the camel’s advertisement, the words are ‘smoking by pregnant women may result in fatal injury and low birth weight’ while on Joe’s the warning is ‘cigarette smoke contains carbon monoxide. Both warnings fail to adequately inform the consumers on the physical and financial implications of smoking. For instance, Joe’s warning seems to place dangers on those who inhale the smoke from a burning cigarette rather than the ones smoking. However, the contrast appears where in the camel’s warning, pregnant mothers are discouraged from smoking. If indeed smoking had no health implications, then even them would be allowed to smoke.

The two advertisements seem not only to appeal to different audience in terms of age but also to all races of the world. Joe represents the white race while the camel represents the black race. Camel is mostly found in Africa especially north of Sahara. It is also found in arid parts of the Asian continent. The message here is that cigarette can be smoked by the people across the world and all cultures. The use of cartoons on t-shirts and capes mostly will attract the young people who are the most consumers of such graphics. Women are also included with the exception of the pregnant ones. Therefore, I conclude that indeed all the people in the population are represented.

Advertisements can be controversial and sometimes misleading and may make the consumers expose themselves to dangers as a result of consuming those products. This is because there is little dissemination of the importance information on the health implications.  Joe Camel took advantage of this to market the cigarettes which we all know have had adverse effects of smoking on the health of the consumers.