The book review is about the short stories written by Doyle Arthur Conan known as ‘Adventures of Sherlock Holmes’. It is a book that has received worldwide acclamation due to the manner, which has been depicted by Conan. Furthermore, the book makes one sympathize with the various characters in the short stories. It is extremely fascinating as the tone is one that is serious and at the same time enjoyable. There is a collection of twelve short stories in ‘Adventures of Sherlock Holmes’. Some of them include; The Beryl Coronet, The Five Orange Pips, and Scandal in Bohemia, among others.

This paper will focus upon the work of Doyle Conan in coming up with this work of literature.

Critical Analysis of the Adventures of Sherlock Holmes

In the collection of short stories many mysteries take place, and in various locations. There is a colonel who goes to his mail and finds five seeds.  In the coming few weeks, the colonel loses his life in circumstances that are unknown. Just after a wedding ceremony, a bride disappears never to be seen. A jewel is stolen, and the only clues that can lead to its discovery are a Christmas goose and an old hat. Furthermore, a father is murdered, and the main suspect is the son. The mentioned mysteries are the ones that Sherlock Holmes has to find the answers. Those in need of his services find him in his residence, in Baker Street. Sherlock Holmes is described as being extremely sleuth and is known for his impressive investigative skills. Moreover, he has can easily deduct any case through his impressive powers. The major themes in the book are admiration, alcohol, drugs, class and society, among others. They have been clearly defined in the various short stories, through the excellent use of the characters. 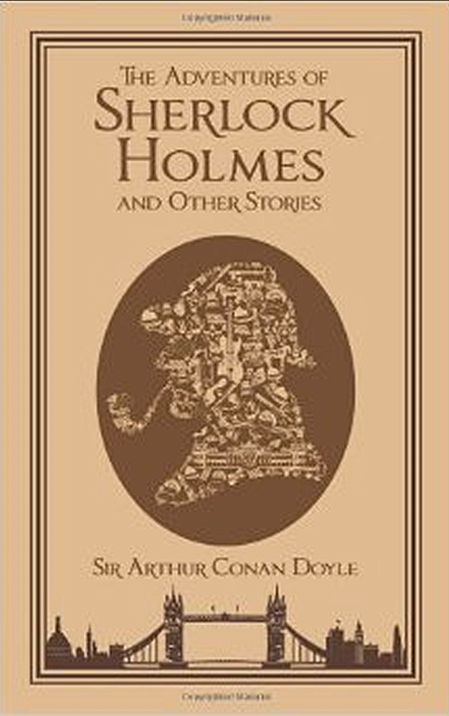 One should read the ‘Adventures of Sherlock Holmes’. The book is often regarded as a classic, as it is one that has been read by many generations. Many people have heard about Sherlock Holmes, but once they read this book, they will be impressed. The character displayed by Sherlock Holmes is quite admirable, and, in fact, he might be regarded as one of the best literary characters. Sherlock Holmes is eccentric, unconventional, as well as intelligent. On the other hand, he can be described as being a man, who is bohemian also, a know-it-all. As one reads the book, they become inquisitive as it is engaging, due to the many cases, which Sherlock Holmes has to solve. In my opinion, the Blue Carbuncle and the Scandal in Bohemia are the most fascinating short stories.

I would make sure that everyone I meet would read the book, as it is appealing. Sherlock Holmes and Conan Doyle have been introduced well, and it is easy to read the short story mysteries. The characters are interesting; especially Sherlock Holmes who I believe can be described as being a book genius. Also, Doyle’s writing skills are exceptional and cannot be denied.  Indeed, ‘Adventures of Sherlock Holmes’ is not disappointing in any way.