Appropriation of a Monetary union accumulates profits and delivers costs on part nations. In general, benefits are as below: 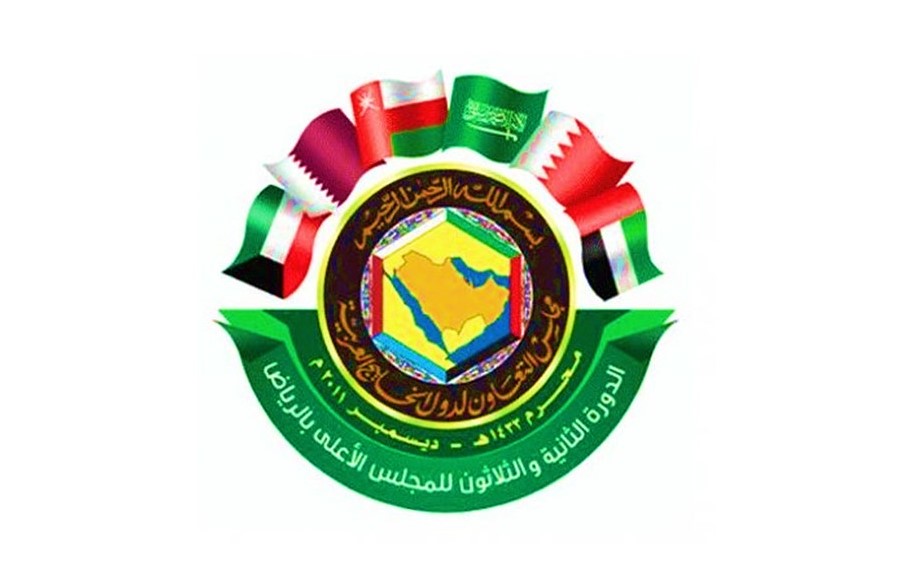 The success of Monetary Unions is evident to other nations in the world for example the European Monetary unions is a success in the world placing it to one of the most successful regions in the world. Based on accumulated thoughts from various scholars. This has improved the regions GDP as well as its exchange rate.