Advantages and Disadvantages of Virtue Ethics

Virtue ethics is one the three major theories of normative ethics. The two pioneers behind virtues ethics are Aristotle and Plato. Plato argued that being virtuous entails having a clear view of the form of the virtue. On the other hand, Aristotle rejected this position in favour of a naturalistic one. Virtues can be compared to skills and are acquired through proper upbringing. Aristotle identified some virtues and they include: courage, temperance, wittiness, friendliness, modesty, righteous, indignation, truthfulness, patience, ambition, magnanimity, magnificence, and liberality (Adams 67). The cardinal vices are pride, lust, envy, gluttony, anger, sloth and pride. This paper examines the disadvantages and advantages of the virtue ethics theory.

Aristotle believed that virtues are acquired through habituation. Virtues are subject to dispositions where a disposition is defined as a property that results only under certain conditions. This property is influenced by emotions which guide us to respond to the prevailing circumstances. According to Irwin (26) Aristotle also believed that virtues are mean. In this regard, virtuous actions lie between two alternative actions which are classified as excessive and deficient. For instance, courage lies between cowardice and rashness while truthfulness lies between understatement and boastfulness.

Following these observations, it is right to say that in Aristotle’s view, virtues are dispositions that human beings should display depending on the prevailing circumstances. At the same time, just like other living things, the function of the human beings is to live according to reason (Rachels 59). The concept is what Aristotle referred to as the eudaimonia. The term also refers to a fulfilled life or happiness. It is the goal of each person to live a happy life and happiness can only derived from performing virtuous acts. However, in modern times, the concept of eudaimonia is now referred to as human flourishing. Unfortunately, most people define good life as life as full of pleasure, and self gratification.

Virtue ethics purposes to create good human beings rather than promote good acts or rules. In particular, it offers a natural and attractive account of moral motivation. Remember duty and utility are poor explanations of human interaction. This is because carrying out an action as a duty is completely impersonal. In addition, the sense of duty encourages human beings to behave in an inhuman manner as such the agents do not factor in the feelings of others.

When it comes to utility, behaviour that is based on utility does not foster relationships between human beings. Moreover, behaviour based on utility does not take into accounts the feelings of others, rather it emphasizes on an idealized form of happiness. In contrast, by avoiding a distinct formula, virtue ethics theory encourages human beings to become good people. Other advantages of virtue ethics are discussed below.

The Ideal of Impartiality

Aristotle observed that human beings have the ability to reason and this ability sets them apart from the other living creatures. Indeed, human beings have the ability to recognize ends and thus can choose an action that will lead to a good end when faced with two options. At the same time, human beings have emotions that inform their judgements. It is not enough to follow rules and regulations irrespective of internal emotions and feelings. This position, which is held by the virtue theory, conflicts with Kant’s view that human beings should act from duty even if they are not disposed to do so. Following Kant’s view it is possible for human beings to choose the right actions, but they may not live good lives besides not developing virtuous characteristics.

Unlike other theories, the virtue ethics theory does not prescribe to rigid rules and principles of behaviour. Instead, it is based on moral virtues which is a mean between extremes. For instance pride is considered as an average midpoint between vanity and selling yourself short. At the same time, the theory resolves conflict between two absolute duties. For instance, when faced by a mad axe-man demanding his children, a virtuous agent will make a reasonable choice.

Besides displaying moderation, virtue ethics prescribes to situational relativism whereby wrong or right is based on the particular situation.  This concept makes the theory more practical because no particular action is ever correct and it provides complete solution to our everyday moral problems. Its flexibility and no-dogmatic approach also resolves disagreements arising from other theories.

It is Not Action-Guiding

A common manifestation of virtue is an organization’s ‘statement of values’. These values are important to an organization. However, the theory relies on contingencies or variable circumstances. Consequently, it fails to provide clear guidelines on how people ought to behave.

It has been suggested that virtue ethics theory fails to give a good account of right action. That is why the virtue theory is considered as an adjunct to theories of right action. As a result of its incompleteness, it does may not offer any solution to specific moral dilemmas. The incompleteness of the virtue ethics theory results from concentrating too much on the moral agent.

However, according to Adams (78) even through virtue ethics theory is incomplete, the normative theories too have limitations. For instance, the utilitarianism fails to consider the agent and distinguish the different motives for action. On the other hand, deontological theories are too rigid.

As earlier indicated, the theory emphasizes on reason and emotions. For instance, when faced by a mad axe-man demanding his children, a virtuous character does not give priority to the feelings of the man but the safety of his children. That is why the theory is considered to be selfish in that it sometimes disregards the feelings of other people.

Morals are Not Natural

Brady (90) posits that an action is right if and only if it is what a virtuous agent would do in the circumstances. This definition is very subjective rather than objective. For instance, soldiers fighting are considered courageous but that doe not make them morally good. In any case, not all human beings have the opportunity to develop morally and so it becomes hard to judge them.

What is Virtue and What Constitutes the Virtues?

The idea of moderation is not applicable in all situations. For instance compassion does not have an extreme vice. More so, it is also sometimes to identify where the mean lies. This position is supported by Hursthouse (1999) who argues that the definition of what is virtuous is ambiguous.

The ambiguity of the virtues ethics theory can be examined through cultural relativism. Different cultures have different moral codes and is also becomes hard to justify whether an action is right or wrong. In addition, virtues ethics does not produce codified principles and so its applicability in the society becomes rather limited. Brady (2005) suggests the problem results from its agent-centred approach rather than embracing the act-centred perspective. Failure to direct what human beings are expected to do leaves room for uncertainty. A case in point, virtue ethics do not subscribe to basic concepts such as rights and obligations. In such a case, it becomes hard to come up with absolute virtues that can be cultivated in the society. At the same time, the theory does explain why human beings should prefer certain ideals to others.

In sum, according to the virtue ethics theory, a moral agent should display an appropriate emotional response depending on the situation at hand. Aristotle observed that virtues are acquired through habituation and disposition. However, the fact that theory does not prescribe to absolute rules creates room for ambiguity and uncertainty. Because it does not have codified principles, it is hard to implement it in the society as it does not offer guidance on how human beings should behave. On the positive side, ethics virtue is moderate and it unifies reason and emotions.  Due to its flexibility, the theory provides impartial and practical solutions to some of the moral dilemmas that cannot be solved by other alternative theories. 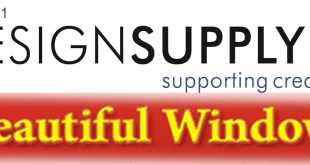 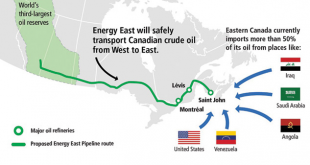 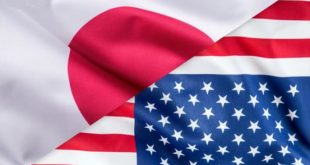 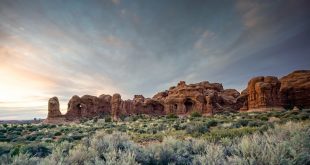 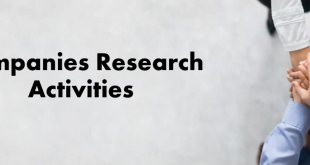 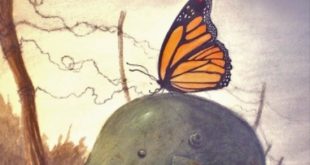