Advantages and Disadvantages of UK Remaining in the EU

The current British Prime Minister David Cameron, on January 23, announced that a referendum would be held sometime in 2017 on whether or not the UK would remain a member of the European Union. A recent opinion poll conducted by The Times indicated that a majority of the British people are in favor of the nation’s secession from the EU block (Watson,2013). This happened at a time when experts are warning of negative consequences for the British economy as well as UK’s influence on the global stage. In this paper, we explore the advantages and disadvantages of EU membership for the UK. We also evaluate how would a UK outside the EU look like?

What is the European Union?

The EU is a political and economic union of twenty seven (27) member states who are all primarily situated in Europe (Bomber & Stubb,2003).The European Union operates via a system of supranational institutions that are independent in nature as well as decisions that are intergovernmental negotiated. Prior to World War II, nations never had any forms of cooperation. However, such cooperation became necessary after World War II due to the political and economic crisis that affected nations at that time. During the pos-World War II era, nations became more open for cooperation and many more united in an attempt to realize mutual benefits (Watts,2008;Boston,2005). This allowed them an opportunity of working together through the formation of international organizations such as G8,World Trade Organization (WTO) and Western European Group. International organizations in this case are defined by McCormick (2005) as organizations that comprise of a group of individuals who work in harmony in order to bring about peace, love and harmony between among the people. 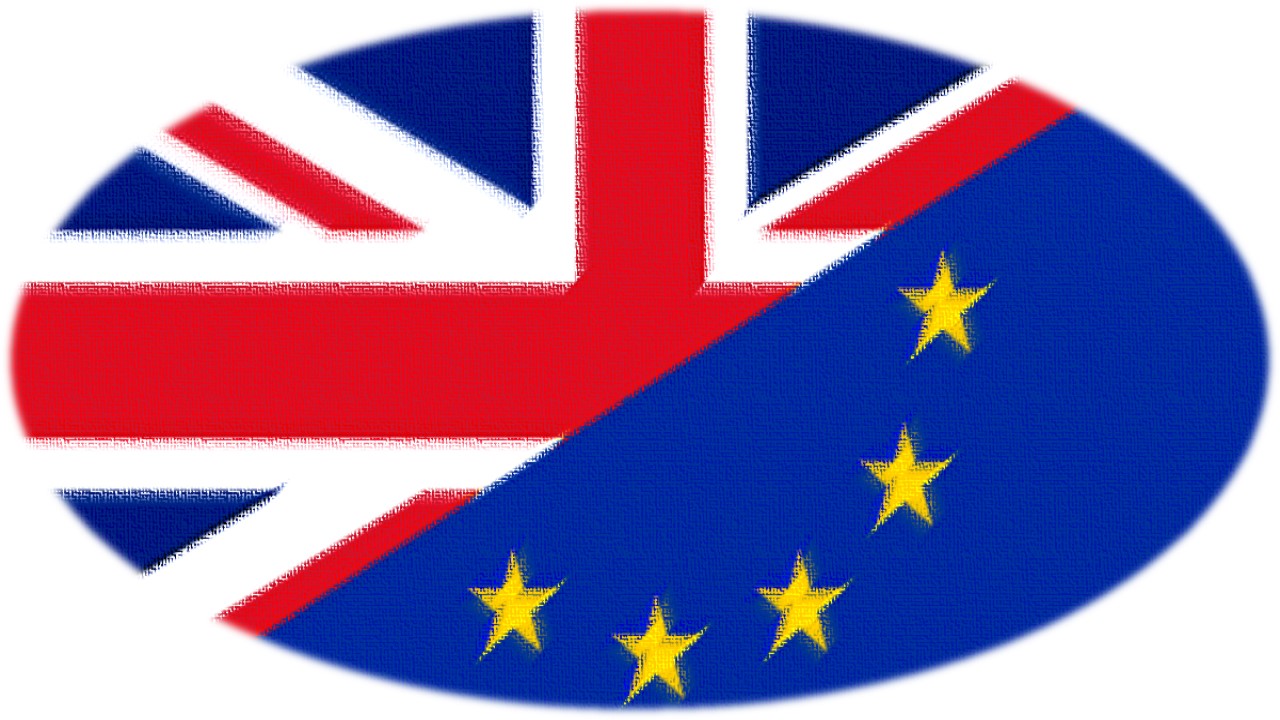 EU is one of the early organizations that were founded after World War II (sometime is 1950’s). At the start when this organization was formed, it was known as European Economic Community (EEC). The European Union however was conceived in 1993 (Goodson ,2009). The EU policies are developed and adopted rationally in accordance to various commissions. The European Union’s regional policy is noted to give more opportunity to nations that are less developed in order for them to get a chance of improving their standards of living.

Advantages of UK Remaining in the EU

There are several advantages that the UK derives from the EU. The first one is European Single Market. As noted by Europa (2009) the European Union member states have come up with a single market comprising of more that half a billion people million people. This allows firms  to trade in the international  market. Additionally, he noted that, competing individually as well as Making of products and services in the European Union states would be quite expensive and  very difficult.

The work of Derhan (2010) indicated that the EU system allows both the EU citizens and the businesses to benefit from the single but large market. According close to  his work,  close to 2.15 percent (%) of the Gross domestic Product (GDP) comes from the money that citizens get from the single market. CEC (2008) also indicates that close to 6 million job opportunities were created and filled in the last decade and the EU industry has continually helped in increasing the number or rate of employment within the greater EU region.

The other benefit of EU membership lies in the monetary union. The work of Monnet (2005) also indicated that  the use of a  unique currency makes trading easier due to the fact that any alteration in the commodity  prices easily becomes noticeable. He also  mentioned that the buying as well as the selling prices are  somehow equal in the different  countries and this encourages transparence and thus makes  a single market in EU region. A monetary union is also noted to bring with it several facilities. According to the work of  Ilskovitz, Dierx and

Sousa (2007), the use of a single currency facilitates both clients and businessmen in their various transition costs because there is totally no need to employ or rely on different currencies. Additionally, they noted that with the introduction of a new currency (the EURO), the EU member states are exposed to similar prices. This makes trading between the member states far much easier. Through the elimination of the national currencies, the EU member states have had to forcefully reduce the prices of their commodities in order for them to stay at the same level.

The other advantages that EU membership brings to the UK are war and environmental protection. The status of the environmental is crucial for human being and this makes it necessary to conserve it. The work of Derhan (2010) noted that the EU has created a series of policies aimed at protecting the environment. Other than this, the EU has created policies that are used for preventing people from any instance of terrorism. The Council of the European Union (2008) indicates  that these policies are focused  on the elimination of the terrorist group like Al Qaeda as well as its affiliated groups. The treaty of Lisbon (2007) clearly states that the EU’s main priority is to guarantee the safety as well as security of its members.

Disadvantages of UK Remaining in the EU

There are several disadvantages to the UK if it continues being in the EU. The very first one is the loss of sovereignty by the member states. The work of Derhan (2010) indicated that whenever new members join the international organization, they must agree to obey a all the regulations even if  they go  against their national laws and therefore by signing as well as joining the group, they somehow sacrifice  some elements  of their national sovereignty. The work of  Curia (2010) also indicated that  that when the member states are found  to be at fault, then the European Court of Justice (ECJ) effectively  request them to take care of the situation. The member state at fault must also pay a penalty if they fail to remedy the situation. The work of Derhan (2010) further indicates that the EU legal system is a perfect example of erosion of national sovereignty at a national level through forceful control. The little influence of certain member states is also another disadvantage.

It is worth noting that issues that under normal circumstances would be classified as domestic and should never be decided in Brussels. They should but instead be decided at local level. Every year, the Brussels-mandated national disaster response, water policy as well as subsidies cost net European Union payers such as the United Kingdom France and Germany billions of Euros. These basic issues could in a way be more effectively dealt with on at a national level. This is because it is at this level at which resources as well as knowledge of the situation are easily accessible. For instance, payments for severe drought affecting Spain should never be the responsibility of the EU. On the same breadth, the EU should never dictate how the UK constructs its own national disaster response as well as water policy.

Observers note that the London would slowly lose its influence on the global stage, if it were to secede from the EU. The UK, however, spends much more money on its military outfit than any of the other EU country. The US and the UK also have a strong military as well as foreign policy partnership, which in the recent past took part in Afghanistan and Libya. The UK therefore does not require a Common Foreign and Security Policy to be appreciated as a serious player in the broader international community.

The free movement in the EU labor is noted to encourage immigration especially from Eastern Europe. This then puts a lot of strain on water, housing, educational as well healthcare facilities in the UK.

How the UK would look like without EU membership

As noted by Mitchell and Lowenstein (2013) the United Kingdom contributes close to €14 billion every year to the European Union budget but in return is only is only allocated about €10 billion every year from the same European Union budget.This leaves the nation with  about  €4 billion net loss in terms payments. A secession from the EU would allow the UK to spend the money it that usually contributes to the European Union  budget on its domestic projects like stimulation of the economy. This should take place without accruing any type of automatic loss in its investment.

The non-free movement in the EU labor would discourage immigration especially from Eastern Europe. This would relieve the strain on water, housing, educational as well healthcare facilities in the UK.

As noted earlier, observers note that the London would slowly lose its influence on the global stage, if it were to secede from the EU. The UK, however, spends much more money on its military outfit than any of the other EU country. The US and the UK also have a strong military as well as foreign policy partnership, which in the recent past took part in Afghanistan and Libya. The UK therefore does not require a Common Foreign and Security Policy to be appreciated as a serious player in the broader international community.

As noted in this analysis, the UK stands to gain and lose from its membership with the EU .It is therefore up to the UK citizens to stand up and vote during the proposed 2017 referendum  to decide the fate of their great nation  with the EU. Care must be taken not simply reject membership from the EU on the basis of non-quantifiable or non-verifiable evidence. In other words, all future actions must be based on irrefutable proof!