Advantages and Disadvantages of Tri-System at California State University

The CSU, California State University is found in the state of California and it is a public university offering three systems at ago. These three systems include that of the University of California, UC, that of California Community College system plus CSU system itself. Despite the fact that the CSU which is the umbrella body tries its best to meet the needs for higher education in the country, currently producing the highest number of graduates in the country, there are several disadvantages that are connected to this trio-system. Generally, the CSU has twenty three campuses with almost half a million students and almost fifty thousand staff.

This Tri-system is good in that it tries its best to cater for different types of people in the country. People who pass and fail to get the subsidies of the government, and who are economically able can still pursue their degree programs and have their goals in education achieved.

Secondly, it is true that there are many students in the university as a whole. With almost a half a million students, this tri-system helps the United States economy by reducing the greatest number of graduates in the country. This is a boost to the economy indifferent ways. First, the country gets hold of its citizens who could possibly go abroad to read, the country gets very many foreign students and this is best for economic development. The economy also gets a boost from the employment that this university is able to offer to the citizen. 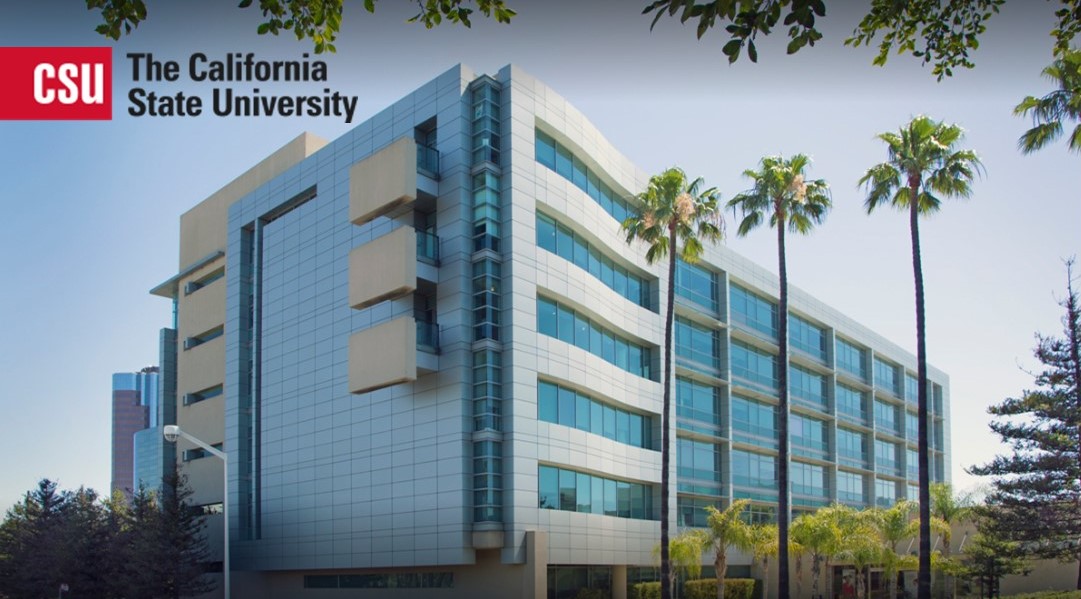 This university tries to protect its citizens from getting education from foreign countries which do have different curriculums and possibly low quality of education. In this sense, the CSU on behalf of the United States government plays a very big role in selling its education system to other country and at the same time retaining it and maintaining it. This way it becomes better on daily basis.

Despite those advantages, there are also some disadvantages that come with this kind of system. The quality of education is likely to be affected. This is because management of such a number of students and staff is not easy. This is simply because much time will be required to cater for every student. There could be possibly an imbalanced teacher student ratio. This is simply because the lecturers that are used from one campus are the same lectures used in the other campuses. This is very cumbersome and may compromise the quality of education at the university.

Also, this system is segregative. The CU system offers programmes to the privately sponsored students and this is a kind of discrimination. This in a way may erase the uniformity that education should bring in the country for once you are known as a graduate of cu you are were a privately sponsored student and if there is category, that is very sensitive that the government sponsors, those in CSU, then you could not have met it! So this system proves to be very discriminatory.

Lastly, it is possible that the different people who come to this university come with different things that may directly affect the country. There are increased insecurity, increased drug trafficking and the like, among other ill that can come with increased population at a place.

According to me, I value education more than anything else. I know these systems do provide education and I should not surprise anybody by saying that any of these three can serve me equally. I can take any.