Advantages and Disadvantages of Outsourcing

Strategic management deals with any large intended initiatives taken by the management of a company on behalf of the owners or stake holders which involve the utilization of resources in methods that enhance the company’s overall performance in the external environment. (Nag et al., 2007) The realm of strategic management aids in specifying an organisation’s mission, vision as well as objectives and in creating various policies and plans that are often in terms of programs and projects. These programs and projects are designed to meet objectives and need a commitment of resources on the part of the management. In quite a few cases a balanced scorecard is utilised to assess the overall performance of a business enterprise in trying to meet its delineated objectives and goals. There has been growing support for strategies that originate from the stakeholders and for the use of balanced scorecards that include the needs of all stakeholders. Proper strategic planning ensures alignment of corporate activities and assets to achieve the various goals and objectives.

The lack of strategic management in a business’ operations indicate that there will be wasted time, effort and resources and the stakeholder’s needs will not be met with as well. The overall effect will be inefficient business operations which would lead to decreasing revenues and it may also cause stakeholders to shift over to other businesses. The kinds of strategies being used depend largely on the business in question as well as on the external environment for the business. For example a global or transnational organisation would use a structured strategic management model while a SME (small and medium enterprise) would use an entrepreneurial approach to strategic management. (Johnson et al., 2008) 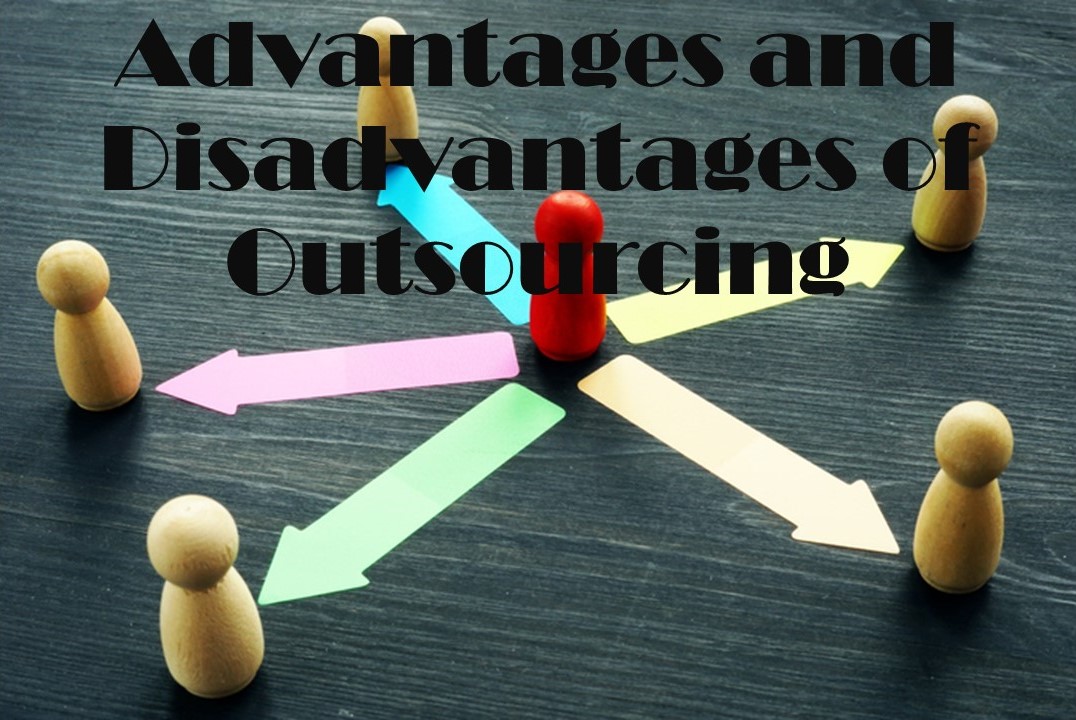 Latrobe Valley produced over 90% of the energy needed for Victoria. The valley was dominated by the energy industry based on the coal reserves present nearby. In order to facilitate the growth of industry and to keep employment levels high, the Australian government invested in the power industry in Latrobe. Consequently the power industry in the Latrobe region was overstaffed to a large degree. Often one task was performed by a number of different employees because overstaffing was present. Moreover there was a conception that workers in the Latrobe power industry followed militant unionism actively. While unions were present in large part and most people were members of unions but it did not indicate that the unions were causing trouble. Some studies have even suggested that the workers in the Latrobe region displayed lower union activity (marginally) and the union activity was more centred on events outside the valley such as general worker problems in Australia. (Fairbrother & Testi, 2002)

Given the militant image of the unions in Latrobe and the cry of inefficiency in operations spurred the government to take action. This was achieved by privatising the power plants in the Latrobe valley to multinational corporations. The advent of competitive business vendors meant the immediate start of labour-power trimming. The new companies went to outsource tasks in an effort to optimize their business operations. This resulted in the removal of thousands of people from their jobs in the Latrobe region. The already high employment levels were replaced by high unemployment levels. The net effect was migration which further caused imbalances in the demographic composition of the region. (Fletcher, 2002)

Strategic Thinking and the Growth of Outsourcing

Outsourcing has certain advantages over conventional employment practices. In general, outsourcing enables businesses to meet their objectives better at reduced costs. This provides a lot of incentive for various businesses to outsource their operations. The various strategic reasons that encourage outsourcing are:

Although managers in Australia are trailing behind their US and European counterparts but Australian companies are increasingly turning to outsourcing to reduce costs and increase quality. The trend has been greatest in IT services for various companies around Australia. The destinations for outsourcing span nearly all of Asia including Indonesia, India and China.

One such company is M&Y Data Solutions that was created in 2001 by two budding entrepreneurs. The company expanded from one office in Sydney to outsource its operations to China. The company offers various kinds of data storage solutions on servers that are present in China. One of the company’s partners is ethnic Chinese so it provides the company with a Chinese speaking interface as well. In order to facilitate the company’s operations in China, it has established two offices in China. One office is present in Daqing, northern China while another is present in Zhuhai, southern China. (Management Today, 2007)

Another form of outsourcing in Australia concerns the shifting of operations between companies. One such example is the outsourcing of laboratory operations by both Vopak Terminal and Shell Refinery Laboratory to a chain of labs Intertek Australia. The operations of both businesses require extensive chemical testing requirements. In order to move off these testing operations to more specialised environments both companies have allowed the movement of samples to be tested to Intertek Laboratories throughout Australia. This form of outsourcing ensures that the subject businesses do not need to develop specialised talent pools and do not need to invest in these support operations. This amounts to huge cost savings in the longer run for the business pursuing outsourcing. (Intertek Australia, 2011)

Advantages and Disadvantages of Outsourcing

Outsourcing has been increasingly steadily globally and the future seems to boost outsourcing operations all the more. Outsourcing has provided many advantages and disadvantages for the international socio-economic scenario.

On the positive side, outsourcing has enabled companies to avail the services offered by a large talent pool. This has enabled companies to achieve better quality of service. However it must be kept in mind that the bulk of global outsourcing operations are composed of support functions only. This is particularly true for operations that are outsourced to offshore locations. Other than improving quality outsourcing has allowed companies to lower costs for operations. This is all the more true of companies with a global outlook that have taken over local enterprises. In order to remain competitive in the global market it was necessary for businesses to pursue outsourcing.

While outsourcing has had advantages, there have been certain drawbacks as well. Businesses are turning to outsourcing more often and this tends to employ people from the external job market rather than the local job markets especially in the more advanced nations where labour is expensive. Consequently this has caused unemployment figures to rise in certain sectors such as IT where operations have been outsourced to a very large extent. Moreover this has discouraged education in certain sectors in some countries as the job market for these sectors is presenting a bleak outlook. The rising unemployment due to outsourcing will serve to create social problems in the longer run. Moreover income disparity will increase as well and people’s purchasing power will be restricted as well for larger economies. Furthermore larger economies will find themselves increasingly dependent on smaller nations to fulfil basic functions.

On the other hand outsourcing has benefited developing countries by providing local labour to compete internationally. The compensation to labour for most outsourcing operations in the developing world is not very high in comparison to developed nations. Often workers in developing nations are forced to work in sweat shop like conditions with long work hours and relatively low compensation. Local laws are often lax in respect of defending the labour so that foreign investment can be encouraged. This only exacerbates the condition of workers further in the developing world.