Advantages and Disadvantages of Moving Average

The SMA is the most straightforward calculation, the average price over a chosen time period. The main advantage of the SMA is that it offers a smoothed line, less prone to whipsawing up and down in response to slight, temporary price swings back and forth. Therefore, it provides a more stable level indicating support or resistance.

The SMA’s weakness is that it is slower to respond to rapid price changes that often occur at market reversal points. The SMA is often favored by traders or analysts operating on longer time frames, such as daily or weekly charts. 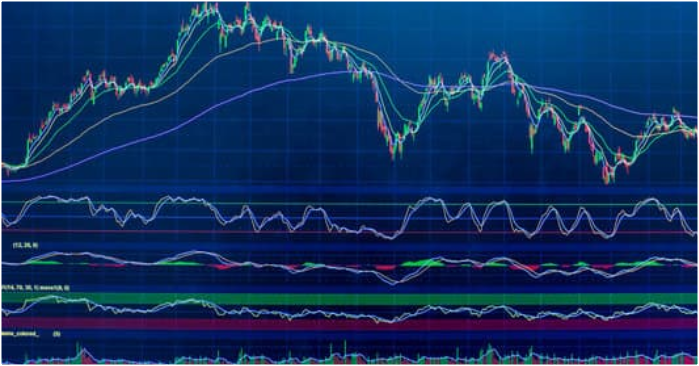 The concurrent disadvantage of the greater sensitivity of the EMA is that it is more vulnerable to false signals and getting whipsawed back and forth. The EMA is commonly used by intraday traders who are trading on shorter time frame charts, such as the 15-minute or hourly charts.

A trader using a WMAs is less likely to pick a trend change early but is also less likely to mistake a minor correction for a trend change. The advantage of using WMAs is that they pick up trends more quickly than simple moving averages. Some traders prefer to use WMAs for shorter time periods to capture changes quicker. 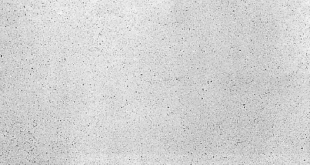 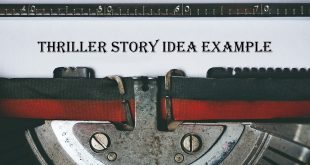 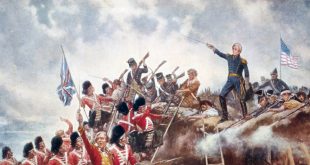 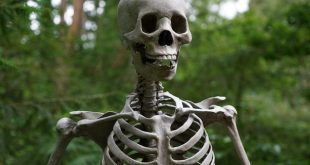 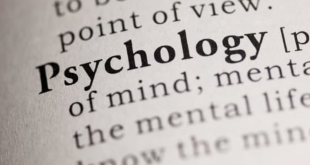 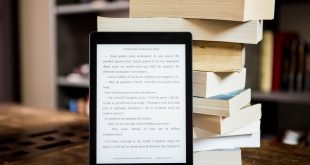