Advantages and Disadvantages of Lowering the Voting Age to Thirteen

In most nations, the minimum voting age is set at eighteen years (Grover 2011, p. 3). In the past, the minimum age to vote was twenty one years, but after several debates, this was lowered to eighteen years. When individuals reach this age, they are considered to be adults. As an adult, one should be able to analyze different situations, think critically, and thus make wise decisions. Every decision leads to some consequences. Regardless of the consequences, whether negative or positive, the responsible adult can be held accountable for them. This is the reason that the minimum voting age limit has been set at eighteen years in many states (Grover 2011, p. 3). 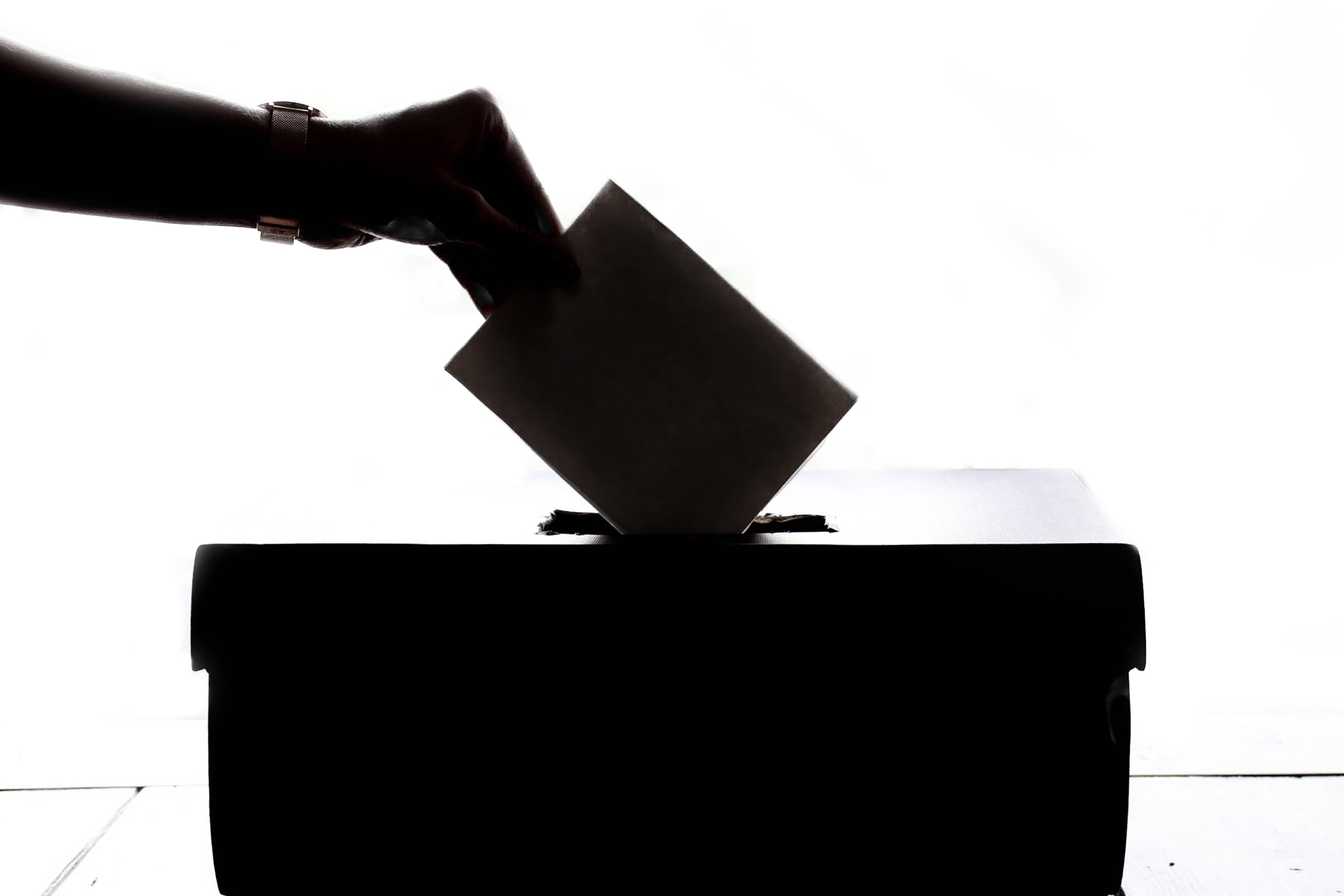 Advantages of Lowering the Voting Age to Thirteen Years

Young people have a unique way of looking at things. This special quality is lost as the child gets older. The uniqueness may compel them to vote for certain people who they feel will be able to address their issues better, something that older adults may not do because they are unduly influenced by other factors (Grover 2011, p. 45). It is also argued that generally youths can vote wisely, since they too are able to make good decisions on their own.

Youths of today mature faster than they did in the past (Grover 2011, p. 47). Their quick growth and maturity can be attributed to a number of factors, such as exposure to platforms from where they lean the realities of life with great speed. The media is one such platform. Further, the more people vote, the more votes a candidate or political party will receive. This places a particular party or candidate, who has the interests of youths at heart, at an advantage over others.

Disadvantages of Lowering the Voting Age to Thirteen Years

Logically speaking, there are important decisions that a thirteen year old cannot make. Voting decisions are very crucial and nothing should be left to chance with something so important. In other words, thirteen year olds are simply not mature enough to be involved in such an important exercise (Grover 2011, p. 50).

A thirteen year old is not yet exposed to life and its realities. They, therefore, cannot understand why some things happen the way they do, and the role they can play to control some of these things. Thus, they might not consider voting with the seriousness it deserves (Grover 2011, p. 52).  They also may vote for a candidate for all the wrong reasons. There are things that are of great importance to a thirteen year old, such as video games for example. If allowed to vote, they could base their voting decisions on such trivial matters.

Conclusively, a thirteen year old is still too young to be given some responsibilities, such  as voting. At thirteen years of age, one still needs the protection and guidance of a parent or guardian. It would, therefore, be a huge mistake to allow thirteen year olds to vote. The consideration of lowering the minimum voting age to sixteen years would be a more viable argument.