Advanced Democracies and the New Politics

Under the British system, the first-past-the-post method of voting uses the plurality voting system which is also referred to as simple plurality or ‘winner-takes-all’ applies. Under first-past-the-post system, voting procedures can be applied for elections of single and multiple members. In election for a single member, the candidate who garners highest number of votes is elected and not necessarily the one with majority votes. The second election produces the second candidate in similar manner and the two go for runoff voting system. In a first-past-the-post ballot for a multiple member, first lot of candidates on the ranking of the number of votes obtained fills the available positions. This is the kind of system has the advantage that the vacancies are filled by people who have preference from electors.

Representative democracy manifests in France, with public officials being elected either directly or indirectly by the citizens or appointed by officials who are elected. In her national level, France elects the president and a legislature, with the president (head of state) being elected after every five years, directly by the nationalists.  The parliament consists two chambers, the National Assembly which consists 577 members who are directly elected by the citizens for a period of 5 years and the Senate which has 348 members, with 328 being elected by the electoral college for six-year period. Other 12 are elected by the Assembly of French Citizens Abroad. 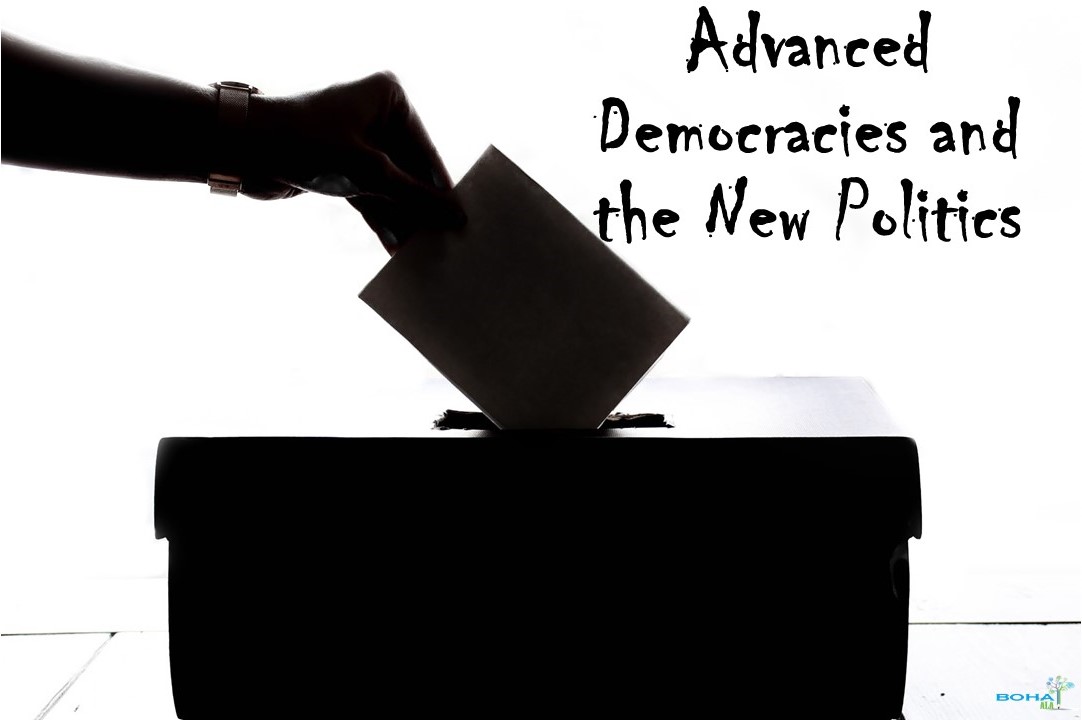 In German, legislation is done by two chambers namely the upper house and the lower house and the President is the head of state, elected for a 5-year term period and must not exceed two terms. Voters who take part in the president elections are collectively called the Federal Convention and comprises of all Bundestag members as well as members nominated by the legislature, altogether totaling to 1244. The government is headed by the Chancellor who is elected after every 4 years by the Bundestag majority of members, upon a presidential proposal. In this nature of voting, there must be achievement of a majority of all Bundestag elected members. Bunsdestag members are elected through a system known as mixed member proportional representation, with half being elected directly by the citizens and the rest through a party list.

In my view, the Germany system of election and legislation seems better. There is high democracy, with a president only winning through coalitions.