Cognitive processes are essential indicators of changes that are taking place in children development. For adolescents they include tendency to direct information towards the wrong direction, interpreting ambiguous information in a negative way and having low capabilities to control the behavior and emotions individually. These processes bring anxiety and depression in adolescents.

During cognitive development adolescents develop the ability to engage in abstract thinking. It is in adolescent that human beings develop the last cognitive process known as formal operational thought. This new of intellect is abstract, speculative, and does not depend on the surrounding environment and circumstances. This abstract thinking involves thinking about the possibilities and comparing the veracity with things which exist or not (Allal, Lucile & Pierre, 2004, 156). 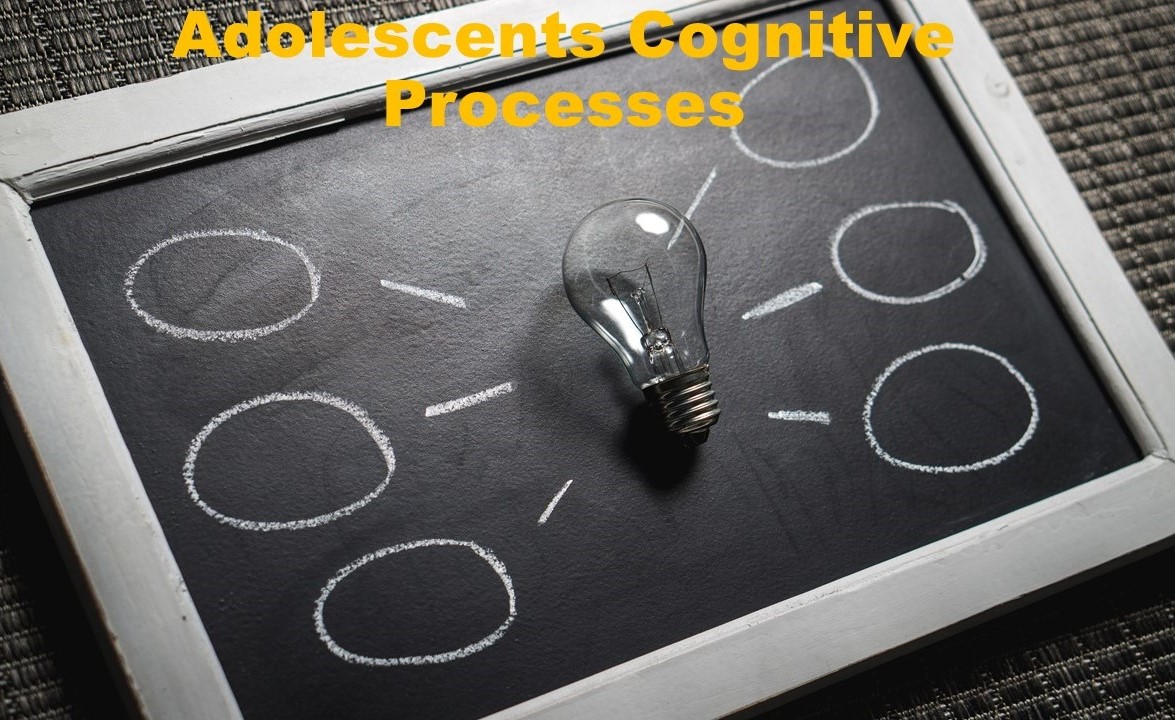 This kind of development best explains why the teenagers often become interested in science fiction; develop interest in occult and fantasy. Adolescents get the ability to begin comparing what is to what they think could be making them become critical to parents and institutions. They become conscious of political and social injustice issues and want to complain. On the other side, they become so egocentric as a result of them being able to analyze their thoughts. They begin to assume that other people are fascinated as them selves. They fail to differentiate their main concerns with other peoples concerns. And they develop an imaginary audience and begin to imagine that other are continually after watching and making judgments on them. This makes them more self conscious (Allal, Lucile & Pierre, 2004, 176).

They develop a “personal fable” where they feel that they are so special and should be exempted from other ordinary laws of nature and that nothing bad will happen to them and that they are their to live forever. This makes them to engage in risky behaviors like drinking and driving, chewing tobacco and lying on the white lines on the road and having unprotected sex.