Harm reduction comes with a number of benefits.

First, it comes with a compassionate and comprehending view pertaining to the users. In most cases, substance abusers sink into the habit simply because they feel neglected and unwanted. This program, however, by being compassionate, enhances collaboration between professionals and consumers thereby enhancing their effectiveness. 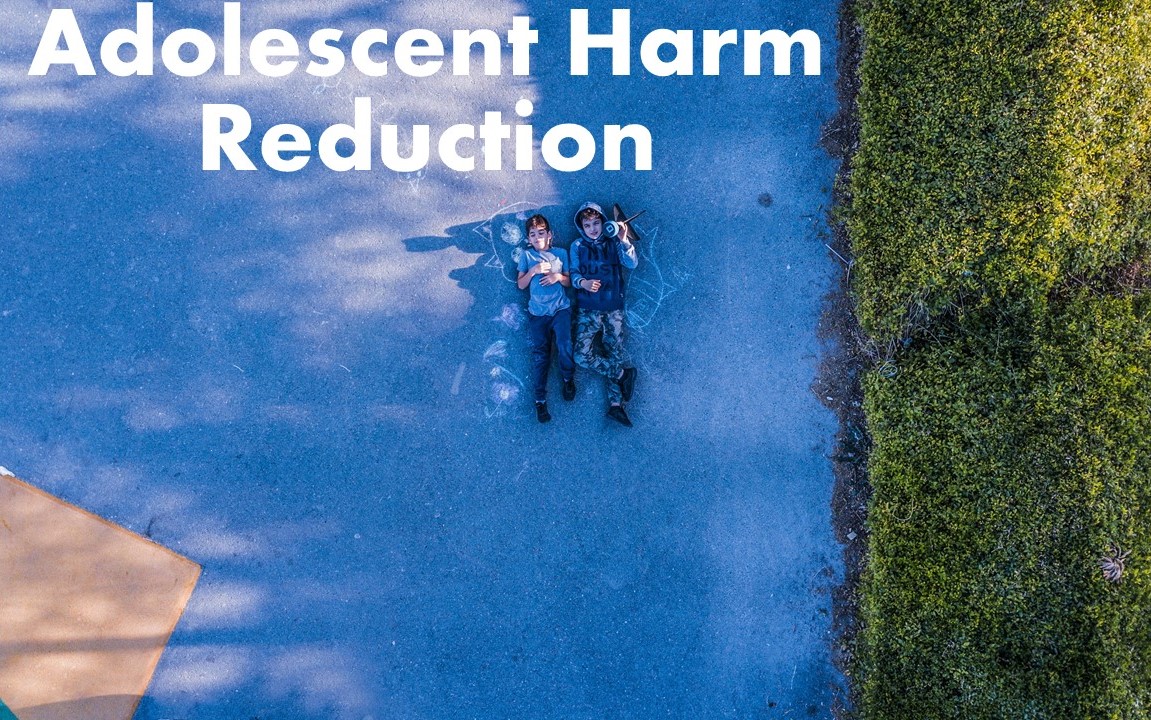 Second, it encompasses a human rights agenda, considering that it caters for individuals who are seemingly marginalized from the larger society and who have in the past been having problems accessing quality care.

In addition, HRP has been extremely effective in reducing hepatitis and HIV infections especially considering that it promotes safe enjoyment of the substances for example through not sharing needles.

Moreover, it reduces the use of substances in public places, in which case the general public would be safer as there would be a decline in the number of used needles that they have to grapple with in the neighborhood.

Fifth, it has been found as effective in reducing deaths from overdose, as well as other early deaths among individuals that use substances as it would also enhance their capacity to abandon the habits.

HRP recognizes and appreciates the uniqueness of substance abusers, not to mention that it goes ahead to accept other goals other than abstinence as logical or reasonable starting points for treatment, in which case it has been accepted more wholesomely by abusers than conventional techniques.

Moreover, HRP comes as one of the most effective techniques for challenging stigmatization of substance abusers (Tatarsky and Marlatt 120). This means that it does not only target the addicts’ physical wellbeing but also their mental, psychological and emotional aspects that push them to the harmful habits.

In addition, the technique considers the fact that the client has specific strengths and motivations, in which case it seeks to use them to make a positive change at all points (Tatarsky and Marlatt 120). In this case, the strengths, motivations and goals would be used to dictate the therapy’s focus, as well as in determining the techniques that can be used to support the positive change in the patient.

Lastly, harm reduction psychotherapy blends varied therapies including cognitive-behavioral, humanistic, and biological therapies, which, combined with its flexibility allows for its applicability in a broad spectrum of clients (Tatarsky and Marlatt 121).

Nevertheless, recent times have seen an increase in the vice especially among the youths. This may mainly be attributed to varied social changes including the following.

There has been an increase in the number of disrupted families, which results in poor adult care of teens at home.

In addition, working parents have become preoccupied with looking for ways to fend for their families in which case the kids have inadequate adult supervision.

Third, there has been intense migration and urbanization, which have resulted in a breakdown in the range of community support structures that took up the locum parenting roles.

Fifth, there has been an increase in the magnitude of responsibilities and strain that individuals have to grapple with right from an early stage in their lives.

Sixth, there has been a decrease in the utility of social norms pertaining to how individuals mingle and interact, with individuals being considerably free in their choice of individuals with whom they interact.

Seventh, there has been the entry of social media, which has eliminated some of the barriers that the societies had with regard to the people with whom the teens interact.

Eighth, the entry of internet means that teens have greater access to substances of every kind by a click of the mouse or button on their phones.

In addition, stricter laws on parentage with regard, especially concerning children rights, have increased the freedom that teens and children have, while reducing the capacity of their parents to discipline them.

Lastly, there has been a decrease in the ages within which people start bearing kids, in which case they have questionable parenting skills. This has been complemented by the increase in the numbers of orphans and the decreased role of social structures.