A by-law can be defined to mean rules and regulations set enacted by a local government authority or a corporation with an aim of governing only that area. Bylaws can also be defined as laws enacted or passed by the local authority. The paper seeks to investigate the legality of the by-law enacted in the facts provided, and rise legal issues identified in the problem, as well as resolving the particular issues identified. Lastly, the paper is also meant to devise the remedies to the infringed parties and the situation.

Tabitha, a business lady ventures into the transport business, a gesture which is welcomed by the society because of the advantages the business promises to offer. First of all her single horse chariot reduces traffic jam in the city, it also attracts more tourists to the city. Abner Kravitz, a brother to the city mayor, convinces the mayor to pass a by-law stopping Tabitha to carry on her business because Abner Kravitz is engaged in the same business therefore he is fearing competition. Another by-law is created and it aids the city authority to take land which has been used to rear the horses. 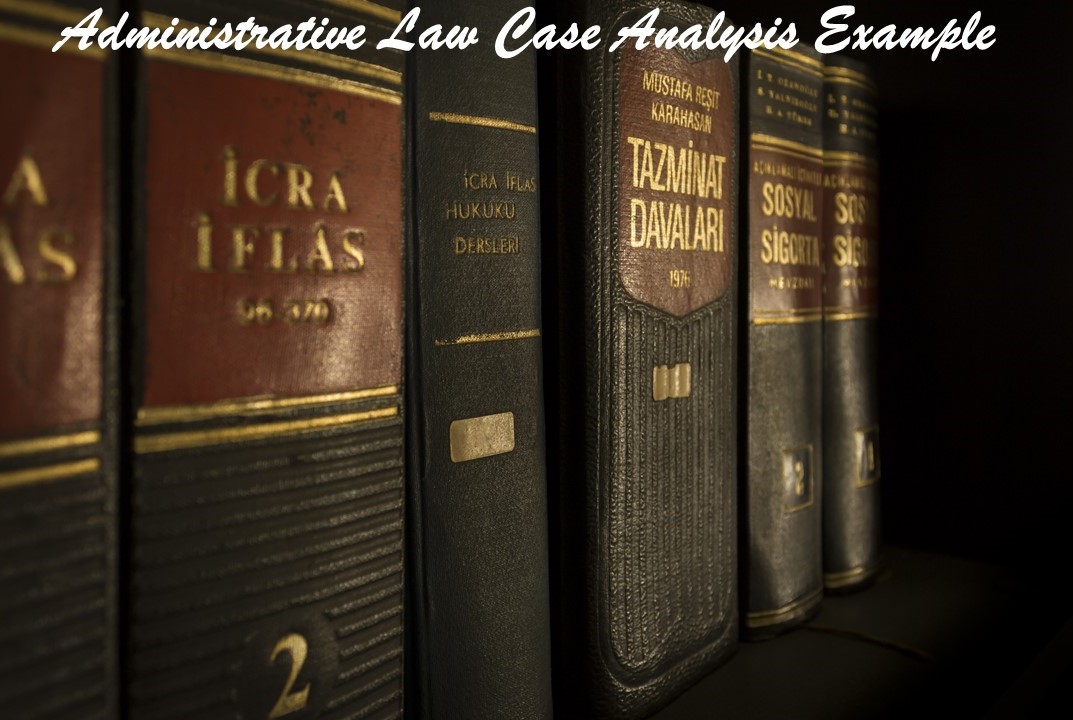 Whether the bylaws enacted are valid and legally acceptable

Basically, there are several requirements that have to be conformed to for the by-law to be valid, of which failure would render the law a nullity. In every municipal, there must a body of authority governing the enactment of by-laws and the implementation of those laws enacted by the legislature of the nation. Section 151 of the municipal government Act provides for the procedures of passing a by-law by the municipal authority, it provides for a number of people or members who are required to be present. Failure to conform to the provision of this particular section, the passed by-law stands the chances of being challenged under section536 of the same Act.

In the instant facts, the council had “a closed door” meeting, thus no one can check the provisions that were violated. The Act does not provide for a closed door meeting, the number should not be below that required by the Act breach of which renders the resolution of such an authority invalid. Section 149 provides that for a by-law to be considered valid, it must be at least 180 days before the general meeting from which it will take effect and subsection 3 of the same Act provides that such a by-law must be advertised. From the facts provided, the by-law was not advertised andTabitha was caught unaware of any law regarding her business. Therefore, this by-law at common and in accordance with the municipal government Act is regarded a nullity.

Whether there possible remedies available for Tabitha

In common law, there is no wrong that goes without a remedy. Any infringement must have a remedy or else the doctrines of equity have to devise a probable remedy. Section 536 of the municipal government Act gives a provision for challenging a by-law that an individual does not feel comfortable with. Subsection 1(a) the same section states that any person may apply to the Queens bench that the by-law or the any kind of resolution passed is a nullity or invalid. (b) Also provide for a different remedy of repealing the law or amending it basing on what the court deems fit for the problem to be resolved. Therefore, in the facts provided and depending on the observations made above, it is clear that the process of passing the by-laws is full of irregularities, which are inconsistent  with the municipal government Act.

The most appropriate remedy to apply in judicial review for the facts is prohibition. Prohibition is a court order which renders a given law or resolution of any authority or public officer invalid. This order implies that no subject is bound by the quashed order. With the facts provided it means that once the Queen’s Bench court issues this order, Tabitha will not be bound by the by-law.

The other question that would arise is whether the judge who is an animal activist will be on the bench that will hear the matter. Any qualified judge can adjudicate any matter brought before him in the chambers or court of law. However, there are various issues that can be put forward that can disqualify a judge from hearing a matter. The standard for any trial in court is natural justice, and one of the principals of natural justice is fair hearing and being impartial. In the facts, it is established that one of the judges who are going to hear the application is a former activist for animals’ rights. As such, he cannot sit on the bench since he is biased to the application or he already has a side in the case.

The other remedy for Derwood Bay First Nation is section 15 of the municipal government Act this section provides that any one infringed by the municipal bylaws can apply to the land board to issue an order the vacation of the particular land or compensating the land owner. This is because with the facts provided, a piece of land occupied by Derwood Bay Nations is being taken over by the city authority under a new by-law enacted.

What would be the possible defenses for the decisions of the municipal authority?

In conclusion, the municipal authority would have some defence though in the end it will be the court to decide whether the defence will be successful. First, the authority will advise court not to rely on Tabitha’s claim of lack of knowledge because it is a general rule at common law that ignorance of the law is not a defense, it is her duty to know where to find the law as good citizen. Secondly, since the meeting was a closed door meeting how would one allege closed door meeting the irregularities yet know one attended. In summary, those are the few probable defenses the municipal authority would afford in the courts of law.