The following interview is designed for research purpose alone. The collected information will be kept confidential. For this interview, you will respond with either agree (A), strongly agree (SA), disagree (D), strongly disagree (SD), not sure. 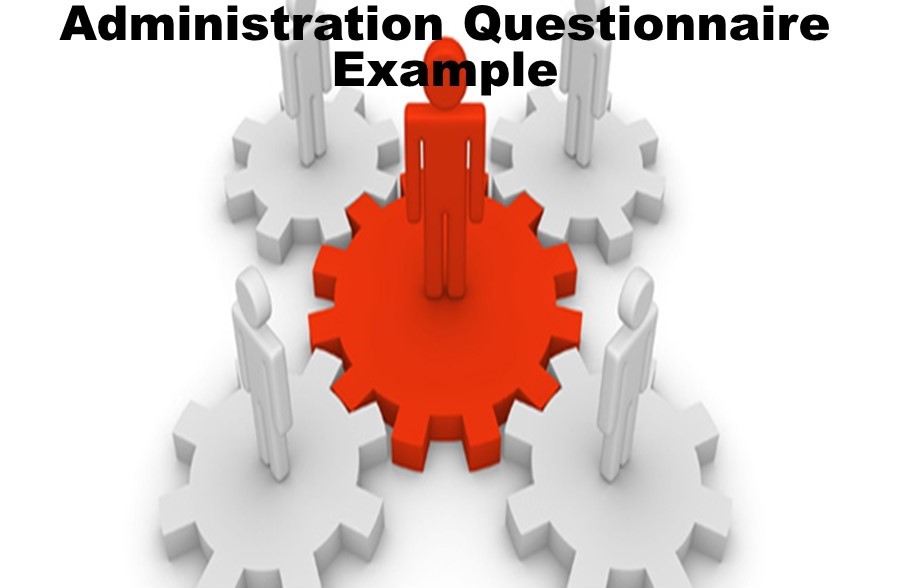 In coding in excel, Agree (A) was coded 1; Not sure was represented by 0; Disagree was represented by 2. Based on the result, though might not be reflective due to limitation on number of respondents, the study revealed that 67% of the administrative positives are occupied by men. The analysis also revealed that majority of the administrative officers are experienced with over five years in their stations. Based on the experience of the respondents, data is considered consistent as the officers have stayed in their work stations for more than five years and so well conversant with company operational strategies. On the analysis whether Administration strategies in Etisalat company are suitable, the analysis revealed that the strategies are effective and the three respondents agreed to this. The first respondent had an average of 1.2 meaning he agreed to majority of the issues since the results learns towards 1, which was agree. The second and third respondents had averages of 1.3 which is less than 1.5 and so closer to 1 than 2 and so they both agreed to majority of the issues. It can be therefore, based on experience of respondent and their responses that Administration strategies in Etisalat company has been effective.