A lady in her mid-40s was admitted to the emergency room. She had been involved in road carnage. She had suffered abdominal injuries, and her femur was fractured. Surgery was the first thing she done because her liver had been lacerated and her ileum perforated. Two blood units were transfused during surgery, and other two while in the recovery room. While in the surgical intensive care, she developed a transfusion reaction that led to the discontinuation of the transfusion. Her laboratory result during the day of surgery showed decline in urine output to 10-20ml/hr, an elevation in urinary sodium, levels of serum creatinine of 4mg/dl and BUN levels of 70mg/dl. Her output of urine never improved upon administration of plasma expanders. 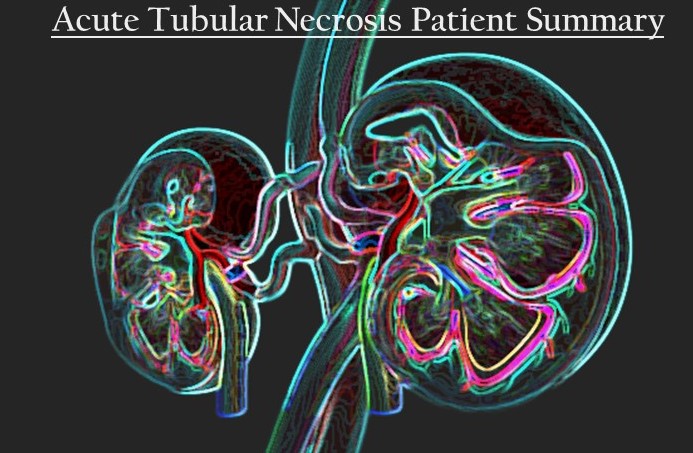 On the third day her urine output stabilized at levels of 20-25ml/hr. this was a clear sign of acute tubular necrosis (Fogo, 2006).

Serious hypertension (BP 190/120) combined with hyperkalemia called for hemodialysis by the use of an external cannula. The patient was then counseled and all the questions she had answered. Fluid replacement therapy was started on the patient. Sterility of dressing was maintained during change of dressings, bleeding was monitored and any signs of infection were monitored. Antibiotics were also administered appropriately (Schumacher & Chernecky, 2010). The patient slowly recovered and after one month she was allowed to go home having fully recovered from the acute tubular necrosis but still nursing the other injuries. She was given an appointment to come for further check-up after a month.

What is Adaptive Leadership