In insurance the no-claim discount scheme is a scheme that adjust the premium paid by a clients’ based on claim history (Hey 1985). Discount is given in the premium during the renewal of the policy if no claims were made in the previous year. Premium is increased if there were claims made in the previous year. The general principle of this scheme is that the higher the claim frequency of a policyholder, the higher the insurance costs that on average are charged to the policyholder.

This scheme has been in use for car policy for a long time and it has worked perfectly to reduce the number of claim frequency. The same policy can be applied in the health industry. What we are no sure is its appropriateness to the health insurance. In German for example, this scheme have been implemented with an aim of reducing the over-utilization of health care providers (Zweifel, 1992). Hypothetically, these scheme restrict a potentially valuable way of addressing some moral hazard problems. However, no claim bonuses can conceivably induce policyholders to forgo necessary medical treatment, thus compromising their health condition. 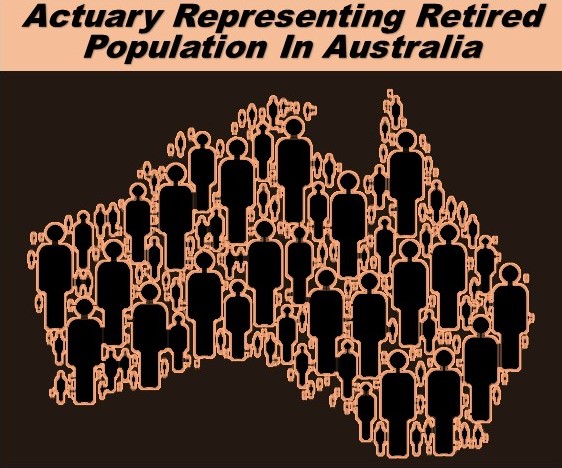 While this scheme might be appropriate on other policies, expert argue that the scheme might not be appropriate in the health industry. Despite the scheme curbing impact of reinsurance, the scheme would certainly lead to higher premiums for the sick and there is significant potential for cost shifting (back) to the public system (Harcourt, Lam and Harcourt).

Although loyalty bonus encourage fund membership, no claim bonuses are a form of

‘experience’ rating, and this raises serious questions on equity. For instance, for diabetes, the no claim bonuses are unacceptable because they are an unfair concept for those who become chronically ill through no fault of their own.

If insurers offer no claim bonuses, members would expect premiums for non-claimers to reduce. This, however, requires premiums for claimers and new entrants to be increased. With a higher entry price, funds are likely to have even greater difficulty in attracting new low-risk members. According to APHA there would be an incentive for health fund members to either pay their own way for smaller charges, or attend hospital as a public patient for more expensive care.

Markov chain is described as follows: if a set of states, S, exist such as S = fs1; s2; : : : ; srgThe process starts in one of these states and moves successively from one state to another. Each move is called a step. If the chain is currently in state si, then it moves to state sj at the next step with a probability denoted by pij , and this probability does not depend upon which states the chain was in before the current state.