ACT Aviaries Pty Ltd appreciates the opportunity to provide this submission expressing the need for urgent amendment of the new Commonwealth Legislation.

Dale is the Director and Owner of a small business, ACT Aviaries Pty Ltd. Dale appreciates the new Commonwealth Legislation relating to sale of goods contracts, which is yet to be amended. He acknowledges that the Act will bring solution to sellers and other persons suffering losses and damages through inability to recover goods and other properties from buyers who default payment. The current Sale of goods legislation in Australia provides remedies to the seller where the buyer defaults payment depending on the terms of the contract. However, in some cases, it does not provide any remedy, irrespective of the terms applied in a sale of goods contract. To small business traders, the problem is compounded by the fact that most of them have limited knowledge in relevant legal details relating sale of goods contract. Thus, in many respects, the new Commonwealth Legislation will codify the existing sale of goods law and will provide some certainty to the small business traders in areas where in the past, uncertainty has flourished. Dale is concerned that there are many pending cases relating to the aforementioned issue, which are likely to see more sellers suffer losses or damages under the current sale of goods legislation. Therefore, he urges that there is urgent need for amendment of the new Act to rule the pending cases, including his own. 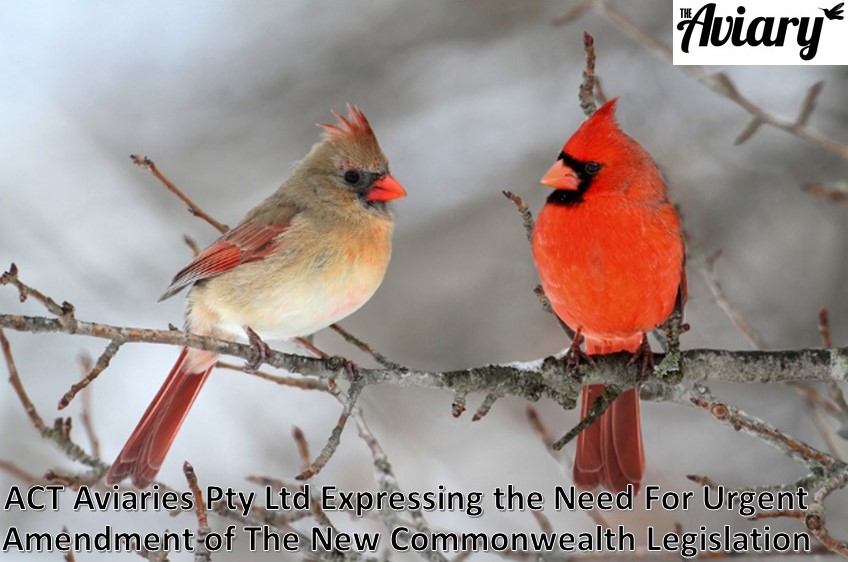 Generally, the sales of goods legislations in Australasia stipulate that the risk of loss, damage or destruction to the goods passes from the seller to the buyer upon the delivery of the goods to the buyer and not upon the transfer of title. Further, it provides that if a seller passes goods to a buyer, who later becomes insolvent without having settled the full debt, the goods forms part of the bankrupt estate and hence, becomes part of the properties to be distributed on prorata basis among all the unsecured creditors, including the sellers. However, the same legislation provides allowances for introduction of retention of title clauses or a Romalpa clause into a contract by the parties which allow them to decide when the property in goods is to pass from the seller to the buyer.

Romalpa clauses provide a chance for the seller to take advantage of appropriate sale of goods legislation to reserve the title of the goods sold on credit terms until the buyer pays the full price for them.  Therefore, Dale acknowledges the various advantages of applicability of Romalpa clauses in contracts. For instance, the Romalpa clauses give an opportunity to the seller to recover the goods, in circumstances where the buyer becomes insolvent, notwithstanding the fact that the agreed final date for payment is not due. In addition, these clauses help in creation of a trust relationship between the buyer and the seller especially where the goods are meant for a re-sell.

However, there are several difficulties that attend to the application of Romalpa clauses that mostly affect small business traders. For example, no remedy is provided for to enable the seller to trace goods or the proceeds from a re-sale of goods by a buyer, but which are not invoiced as unpaid items by the buyer. In addition, it is difficult to trace the proceeds from a re-sale of goods are not kept in a special account on behalf of the seller. This explains the fact that though the use of Romalpa clause have served as instrument for commercial certainty for small business trades such as ACT Aviaries Pty Ltd, there have been myriad of complications surrounding their application.

The recent ACT Aviaries Pty Ltd and Parklife Pty Ltd case illustrates many of the issues that are at stake with the current sale of goods legislation in Austrasia. In this case, Dale Godwin, Director and Owner of ACT Aviaries Pty Ltd signed a contract with Eric Sully, the director of Director of Parklife Pty Ltd to supply different items necessary for installation of a butterfly enclosure. In the agreement, the parties incorporated the following Romalpa clauses;

Parklife Pty Ltd was required to pay the purchase price to the seller within a period of 90 days after delivery in accordance with the terms of the agreement. During the time of delivery, Dale had left surplus aluminium railings worth about $800 for future maintenance of the Aviary. However, the credit period was barely over before Eric Sully contacted Dale to inform him that Parklife Pty Ltd had become bankrupt, without having settled the bill for the butterfly enclosure. After receiving the insolvency report, Dale sought to collect the aluminium railings he had left at the site but Eric Sully informed him that they had been combined with other materials by the employees of Parklife Pty Ltd and used to make model butterflies, which had been given to Weston Primary School. Dale learnt that the School’s Parents and Community Association donated $1000 to the Butterfly Park as an indication of their appreciation. The railings were not part of the unpaid bill by Parklife Pty Ltd. The current sales of goods legislation in Austrasia does not provide remedy where goods in question are not traceable in the invoices of the seller as part of the unpaid bill by the buyer. Hence, despite the inclusion of the above Romalpa clauses in the contract, it is difficult for Dale to trace total or part of the proceeds given as a donation to the park.

In a separate contract, Dale offered bird cages to Eric Sully for sale at $50 each on the condition that Dale retains ownership of the items until Eric clears the bill for the items. They agreed that Eric would keep the proceeds on behalf of Dale in a special piggy bank. Later, Dale asked for the bird cages back and Eric Sully declined honour the request stating that the items were selling like hotcakes. Eric promised the Dale that he would save the remaining cages for the gift shop and keep the proceeds in a special piggy bank. In accordance with the current sale of goods legislation and the terms of the contract If Dale can trace the proceeds kept in the special piggy bank as well as the remaining cages from Eric if he honours the promise. However, Dale may not be able to trace proceeds from the already sold cages if Eric fails to keep the monies in a separate special piggy bank as agreed. Despite the inclusion of a Romalpa clause giving Dale right over the proceeds and the cages, he may only be able to recover the remaining bird cages in that case. These cases demonstrate just a few of the many complications that small business traders are encountering with the current sales of good legislation in Austrasia. Thus, among other issues, the new Commonwealth legislation needs to be amended urgently so as to address the aforementioned issues among others.

There are two issues that the new legislation needs to address in relation to whether trust has been created in a contract. To start with, an issue arises on whether an agreement for a trust is capable of operation. The case between Dale Godwin and Eric Sully makes it clear that the provision for trust within the conditions set in the contract will be effective when trust is created between the parties. Secondly, it must be established whether trust has been applied in the contract in accordance with the agreement between the parties. This makes it more difficult for the sellers for practical reasons.

Despite an agreement, the buyer may fail to keep monies received by from a re-sale in separate account to service the debt owing to the seller. But the Queensland District Court in Rondo Building Services v Casaron case held that where the buyer failed to honour the agreement to keep the proceeds in a separate account, the trust never operated.Though this is arguably correct, it is quite restrictive to my view. In reference to the case between Dale Godwin and Eric Sully, this makes it difficult for Dale to trace the proceeds in case Eric fails to keep the keep the monies received from the resale of bird cages in the special bank.

Finally, as demonstrated in the ACT Aviaries Pty Ltd and Parklife Pty Ltd case, there is need to extend the meaning of ‘proceeds’. Currently, there is no remedy to the seller for proceeds derived by the buyer from goods delivered by the seller but which are not part of the unpaid bill, even under the equitable doctrine of tracing. Thus, where tracing is concerned in regard to such proceeds, the new law need to preserve the right of the seller, even if it means tracing part of the proceeds. However, it may be argued that if trust has arisen between the parties and the buyer fails to honour the agreement, the seller may still rely on other legislations such as the Discrimination Act 1991. But this might meet some difficulties given the other rules affecting an agreement such as the rules of insolvency.

The new Commonwealth Legislation will be of great utility with respect to the commercial sale of goods. It will help in addressing number of difficult legal issues that have arguably proper operation of the current sale of goods legislation. Most importantly, it will help in providing solutions to small business traders who are mostly affected and who are on the verge of experiencing lose or damages. This explains the fact that there is urgent need to amend the new Act, which will reflect the interests of small business traders and hence, bring certainty to sellers who have pending cases.