There have been various methods by which companies buy most of, if not whole, of the target company’s ownership stakes so that they may have full control of the firm that they target. Among is the method of seal bidding. The attainment is mostly made as part of the growth strategy of the company, whereby it is more profitable to take over the operations of the existing firm and place as compared to increasing on its own. The acquisition can be unfriendly or in a friendly manner. The friendly acquisition is where the firm expresses the agreement to be acquired (Johnson T, 2007). Hostile is a condition in which the target firm does not have a similar agreement from the firm that is targeted, and the process of acquisition requires to actively buy large stakes of the company that is targeted so that they may have the majority stakes. At times the company that wants to acquire often offers a premium on the market price of the target shares of the company so that shareholders are enticed to sell. Seal bidding is a method of acquiring that involves competitive bids and awards. The bids are unsealed in public and awards were given as well (Paula B. 2009) 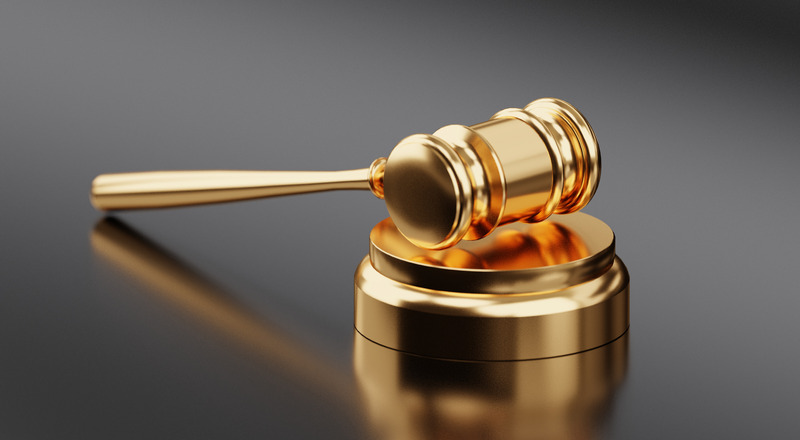 Two Ways Can Be Used in the Acquisition by Sealed Bidding.

However, in the Acquisition by Sealed Bidding, the Following Conditions have to be Met.

In the Simplified Acquisition method, numerous steps care involved in the acquisition by Sealed Bidding. The steps are (Paula B. 2009);

It should contain the section and the title.

Part 1, The schedule. There are eight steps taken here.

B) The invitations of bids are made public. It then distributed to the respective bidders to make them public; they are posted in the open places, and by the use of any suitable means. This is done early enough to enable the bidders to get ready and submit their bids before they publicly open the bids (Johnson T, 2007).

C) The submission of bids takes place here. It is a condition that the bidders should provide the bids that are sealed and only to be opened at the time and the venue stated in the solicitation for the public opening of bids. They are submitted to be received in the office designated in the invitation for the bids. This should be done in time and should not be later than the time set for their openings. If they authorized then, a telephonic request is communicated by a telephone call to the designated officer. This shall be considered if and only if; the following conditions are met.

Suppose all the above conditions are met, but the bid is low, the awards may not be made till the telegram is received by the designated officer. The effort is rejected, suppose the designated officer does not receive the telegram within five days after it is received. However, some of the bids might be modified or withdrawn. The bids are accepted and safeguarded. All the bids that are got before the time set for their openings are kept secularly. If their invitations are canceled, they are returned to the bidders. Precautions are taken to ensure their safety. In any case, there occurs an accident that the mistake opens any bid, the envelope is signed by the person who opened it and his/her position written on the container and then taken to the designated officer. He then writes the reason for the opening on the envelope, the date and time that it was opened, and the invitation for the bids number and finally put his/her signature on the container. Before the bids are opened, the information regarding the bid’s care only made public to the government officials/employees. (Otieno J, 2006). When the bids have been sampled and submitted, enough care is taken to ensure that their discloser is prevented until they reopened in public. The envelopes that look like bids but the bidders cannot be identified are opened just for identification purposes then are returned.

D) Evaluation; this is the assessment that is given to the proposals. The ability to perform the task successfully is determined. Numerous rating methods are used in the evaluation process. This might also involve a combination of two or tree evaluation methods. This includes; adjectival rating or color, ordinary ranking, and numerical weights. They are evaluated without consultation or discussions. Some bids might be rejected, or their openings postponed. They are assessed based on price, past performance, technology, cost information, and small business subcontracting.

Price or cost evaluation; the analysis of cost is performed. Te process of assessment includes the study of cost realism to check where the government can make payments for the proposed efforts, the offer’s comprehension of the task to be performed, and their ability to complete the job. The information regarding the cost may be provided to the members of the technical evaluation team according to the procedures of the agency.

E) Awards are contracted. Immediately the bids are publicly unsealed; awards are made with logical promptness to that responsible bidder who bid. Conforming to the invitation for the bids is an advantage to the government, considering the price and the price-related factors that are incorporated in the invitation. It is dictated that after the efforts have been opened, an award must be given to the respective bidder as prescribed by the preservation of the integrity unless there is a good reason for the rejection of all the bids and cancel their invitations. The bids that do not conform to the essential requirements of the invitation for bids or the delivery schedule or alternatives that are stated in the invitation are rejected. When all the bids are rejected, the bidders are notified by the officer that all the bids are rejected, and the reasons stated there after. This can only be done when they have not been opened or just before awards after they are opened. All the efforts are made to anticipate changes in any bid before the opening date is reached (Otieno J, 2006). This ensures that the bidders vary their bids and also aids in the prevention of unnecessary exposure that they might have regarding their prices. All the invitations cannot be canceled fat the point when the bids have been opened. Awards are to be made on the initial invitation and extra quantity to be treated as a new acquisition.

If the bidders have not provided adequate information, then the two-step sealed bidding is used.

This is a combination of procedures that are designed to obtain the benefits of sealed bidding in cases where when adequate specifications are not provided. The purpose of this is to permit the development of enough descriptive and the unduly restrictive government requirements statements. The following conditions have to be given;

Step one entails the request for the submission, evaluation process, and the discussion of the technical proposals if necessary (Jackson M, 2009).

The following are contained in the request;

Any information that fails to conform to the essentials of the request for the technical proposal is considered as being unacceptable. There may be progress to the second step by the contracting officer to ensure enough price competition under the second step. The efforts and delay in making extra proposals acceptable are not accepted by the government.  The contracting officer, therefore, requests the bidders to give further clarification regarding their bids. Discussions may be arranged for this purpose. They proceed then to the second step (Lumpur K. 1989).

It involves the submission of the priced bids that care sealed. This is made by those who successfully submitted their technical proposals as in the first step. The request that is sent to her is valuated, and the awards are given. The procedure of bidding will be followed except that invitation for bids shall;