This paper provides a response to the argument, “The practice of tax avoidance by using available deductions and credits is moral and ethical for Christians. Tax avoidance is described as the legal structuring of one’s financial affairs in order to minimize the related tax liability” (Raabe et al., 2009). Accordingly, the paper argues that tax evasion is unethical, particularly as it goes against the teachings in the Bible for Christians.

Tax avoidance has become a growing phenomenon in America, as well as around the world. Many individuals and companies are facing the law because of the tax avoidance trend that has been held responsible for some of today’s social-economic issues. On ethics and morality, scholars and academics have been working to show the presence of legitimate and illegal tax avoidance activities (McGee, 2004). Accordingly, this has created much controversy about the planning of tax evasion; in conclusion, it can not be drawn on whether the practice of tax evasion is moral or ethical. Many who argue in favour of tax avoidance from the point that this practice is a form of tax planning. That tax evasion means managing and preparing one’s financials in such a way that people can benefit money by reducing tax liability. By doing so, individuals can be happy, which is the basis of all moral and ethical actions. The corrupt nature of tax evasion stems from the concept of immorality that goes against the law (McGee, 2004). Besides that, the overall financial system is tax-dependent. Tax evasion is therefore unethical and immoral because it interferes with the proper functioning of individuals in a society. 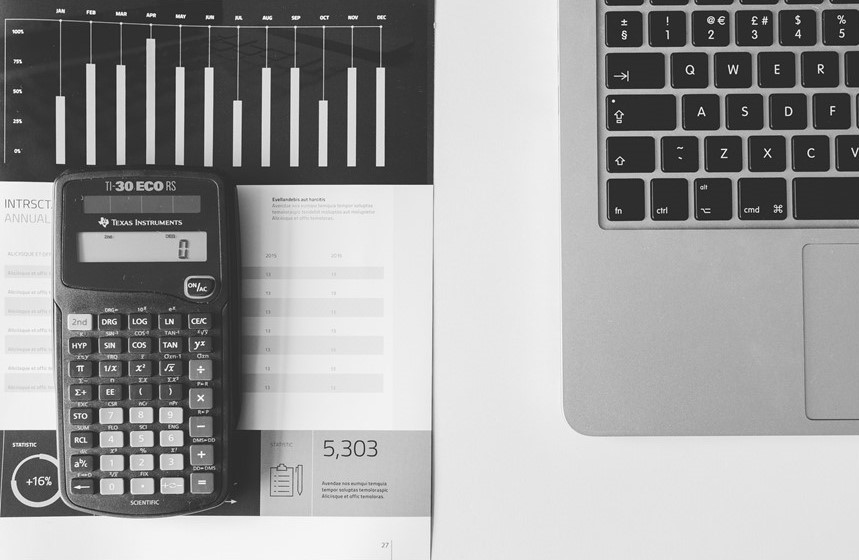 Religious teachings also promote the idea that tax avoidance is unethical and simply should not be done. For instance, Mark 12:16-17 states, “and he asked them, Whose are these faces and names? “…” Caesar, “they answered. So Jesus said to them, “Well then, give what belongs to Caesar to Caesar, and give what belongs to Heaven to God. “(New Living Translations) This verse is a simple example of the religious attitude towards paying taxes. From a spiritual point of view, Individuals are expected to pay taxes at all times, and for that reason, those individuals that practice tax evasion can be said to be sinning tax evasion. Paying taxes and living according to the rules of the law is part and parcel of daily life as seen in the bible and other religious texts. Tax evasion is both immoral and unethical because it contravenes the provisions of both the law and the biblical teachings.