It is said that when people are united a lot of things can be accomplished. In the recent past and today, many forms of divisions have emerged in the society and world at large. These divisions have brought about conflicts between individuals, nations and even families. The differences emerge from many sources which include religious beliefs, cultural practices among others. This paper is going to look at how the world is not neatly divided based on different factors.

The world today is not neatly divided as evidenced by the difference in religious beliefs. There are many different religions in the world but the main ones are Christianity and Islam (Cervas 2007). The two religions have been in conflict since time immemorial and the borne of contention being which religion is supreme to the other. A good example of such is in Nigeria where individuals of the Islam religion want to control the northern part of the country while their Christian counter parts want to have the south under their control. This has led to attacks on members of either religion in the south and north. Churches are burnt down and Christians are attacked, on the other hand Muslims in the south are being driven out of their homes being forced to return to the north while some have lived their entire lives in the south. This kind of religious division is also seen in other parts of the world and is an evidence of the world not being neatly divided. 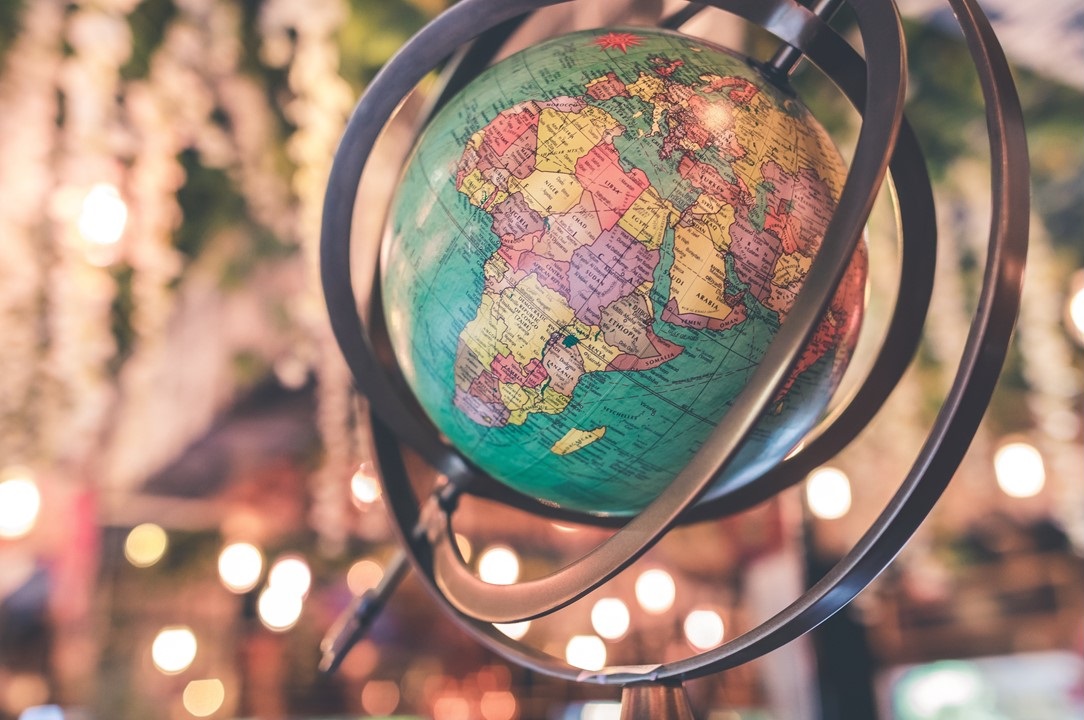 Another form of division common in the world is the terming of countries. It is noted that in the world countries are termed as the west, east, north, Islamic among other terms. There is a big conflict between the countries in the west and those deemed as Islamic. This is because the western countries belittle the Islamic ones and go as far as branding them as terrorist countries. This is brings about bad blood between the nations and often result to war and terrorism as evidenced by the war in Iraq and Afghanistan by the U.S.A. In retaliation there was the September, 11, 2001 attacks on the twin towers of America. This kind of division only leads to blood shed and a life full of suspicion.

Division in the world can also be seen on development of different countries and how they conduct themselves in relation to other world countries. Today, there is a group of countries called the great eight nations which include France, America, Britain. Russia, Japan, Germany, Italy and Canada. These countries are deemed the most industrialized in the world and have a say in most issues concerning other countries (Sen 2001). For instance, during world summits, countries pass laws like those regulating pollution and these eight countries append their consent but when it comes to implementing, they back out but force other nations to comply. This they achieve with threats of withdrawing support in countries not complying. Such actions bring about diplomatic tensions between nations.

The world is estimated to have about 7 billion people today. These people cannot have the same opinion thus the element of division by opinion comes into play (Sen 2001). Not long ago, the world was divided on the issue of use of condoms as a means pf birth control. Some argued that it would be used by people especially the youth as an excuse to engage in premature sex. On the other hand, others argued that it prevents unwanted pregnancies and is a tool of fighting sexually transmitted diseases. Those who were in regions that were against the use of condoms were viewed as immoral and a bad influence to the society. People in parts where condom use was supported were viewed as hypocrites. This divide in opinion led to a rift between individuals. In reality, everyone is entitled to an opinion and is expected to respect other peoples’ opinions too. Though, this is not often the case, when difference in opinion heats up, it can lead to broken marriages, unions and families.

Many people when asked in which class of life they belong to will most probably answer with first, middle or low class. These kind of division in the way of life is brought about by the different economic powers of individuals. Such creates a rift between people who breathe the same air, use the same roads among other utilities but income makes them drift. Such differences may make people suffer because a low class person will feel inferior to a first class person thus will not share his views with his or her counter part even if they see them faulting or heading towards the wrong direction.

The main hope of harmony lies with human beings alone and can be achieved by respecting other peoples’ opinions though they may hurt and accommodating each others’ practices. This will create an environment for dialogue thus eradication of division among individuals and countries in the world.