Facts: In the year 1932, the plaintiff, Mrs Crane, she took advantage of the apartment lot and built on her husband’s death. The lot and building had been subjected to a mortgage that consisted of $7,042.50 interest in default and a $255,000.00 principal debt, and later on, Crane benefited from the proceeds of the sale. 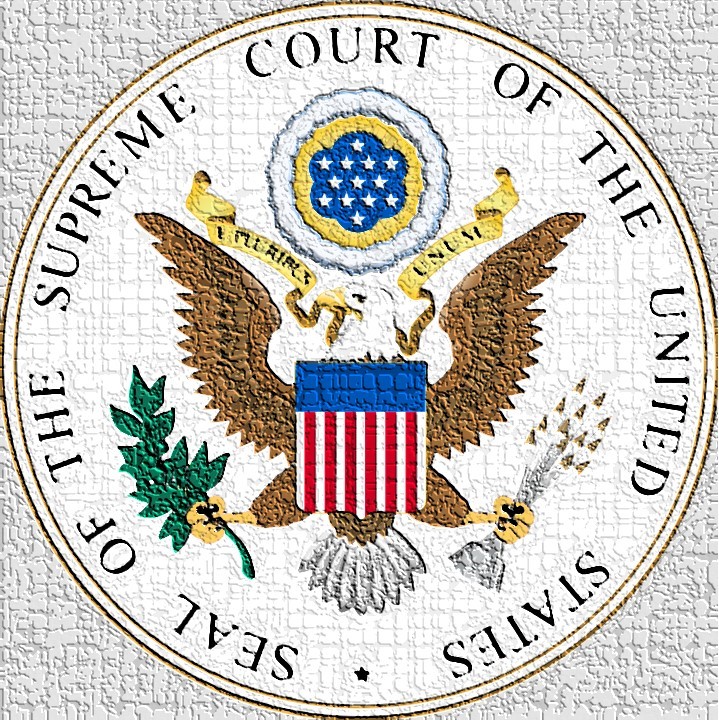 Analysis: The IRS came up with the argument that the building had depreciated, and Ms. Crane did not mention that in the taxes. As a result, the house lost value when it was sold, and received $30,000. The 162 (b) section affirms that debt and charge can be incurred during inheritance by the plaintiff. The Tax Court established that Ms. Crane had inherited equity. This refers to the difference in the value of the building and the land, which is more than the mortgage. However, the Appellate court reversed the ruling and ruled that she had inherited property and not equity. This means that Crane obtained an income equal to the debts total amount that was assumed by the purchaser. Thereafter, the US Supreme Court also affirmed and was in favor of the IRS. Crane had benefited from the selling of the property at a price greater than its original value. This is even though she did not get the actual money upon the purchase. Crane claimed that she had lost $28000 based on the property’s value when calculating the tax depreciation. She counted for fair market value, not equity, when making estimates. This proves that she was inconsistent when she claimed that she had no form of capital concerning her property.

Conclusion: Because of the existing statute, Ms. When Crane sold the house, it was sold at a higher price than its original value. This is a case of non-recourse liability with a similar posture as full resource liability for tax purposes.