First, there is Cloud/Client Computing. It deals with the combination of cloud and mobile computing in order to promote the creation of centrally organized applications and thus to be distributed to any computer. The trend is found within Gartner’s Top 10 Strategic Technology Trends for 2015 that is found on https://www.gartner.com/smarterwithgartner/gartners-top-10-strategic-technology-trends-for-2015/. There are different articles that contribute a great deal to the phenomenon. The articles include:

The Hidden Waste and Expense of Cloud Computing

Cloud computing has recently become very popular, but there are many problems that come with it that servers didn’t have. The most common mistakes that are made are: ordering too much computing power, no shutting down the software in off hours, not using monitoring tools to keep tabs on cycles, and not telling programmers about the costs. Companies such as Netflix have written software that automatically shuts the system down during off-peak hours, but many companies who are not as large in size do not have the means to do this. When these things are not done, the costs of cloud computing soars making the idea of the cloud not as cost beneficial as previously thought. Still, the cloud market is expected to grow 23% a year through 2017. 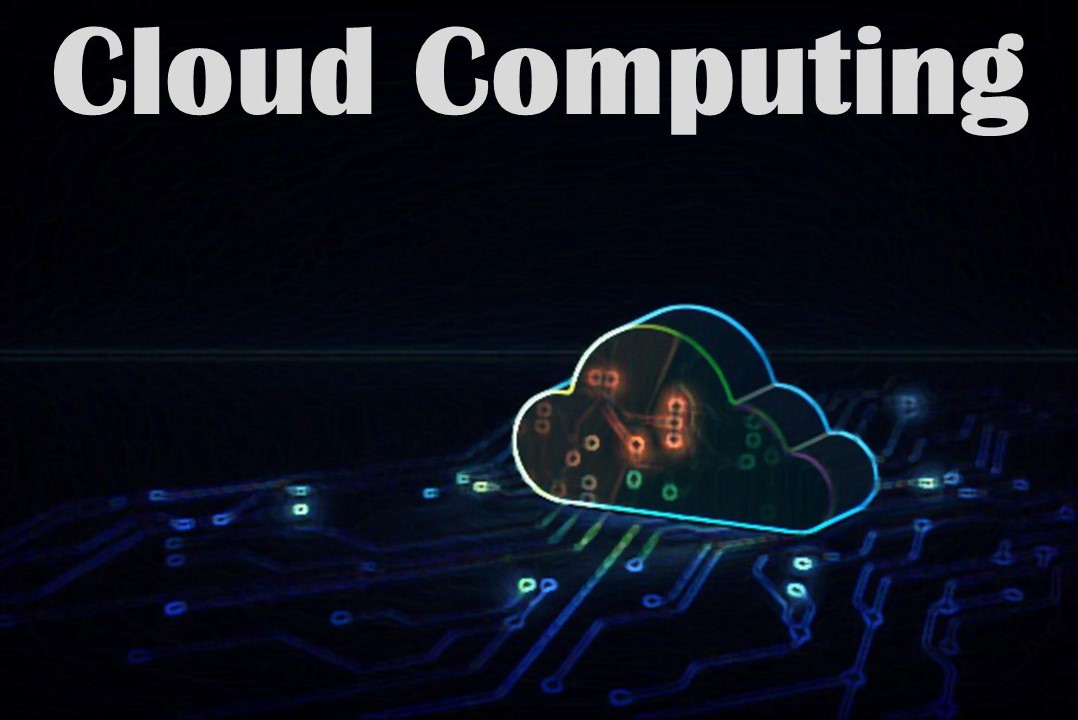 The Internet of Things Will Change Everything; Cherie Fuzzell of Parkmobile says billions of connected devices and smartphones can disrupt any business’s operations.

In the world, there are more than 2 billion devices connected to Internet and majority of them are smartphones. CEOs must think every changes in technology to keep their firms in the business. CEO of Parkmobile, Cherie Fuzzell says they can not rely on their current app or services, technology changes every day and they must take all the changes into account, otherwise they will not succeed in the sector.

IBM has decided to invest in faster-growth segments such as cloud, analytics, mobile, social and security technologies. Those businesses generated $25 billion in revenue last year, or 27% of total revenue, though the trend line has been rising for both figures. The $4 billion expenditure set a new financial target for these faster-growth segments: $40 billion in combined annual revenue by 2018, or more than 40% of the total expected revenue of the company.

The trend is Cloud/Client Computing. It describes concentrating of cloud and mobile computing with the aim of promoting the development of applications that are centrally coordinated and thus be delivered to any device. The first article by Boulton talks of the wastes that are associated with cloud computing. The second one by an anonymous writer is about the mobile devices that are connected in a cloud and the third one by Clark is about IBM injecting $4 Billion into initiatives related to cloud computing.

The second trend is Security. This trend was found in NASCIO 2015 CIO Top Ten on https://www.nascio.org/topten/. Deals with the risk assessment, budget and resource requirements, governance and other security frameworks.

In order to block foreign spying in the country, China has imposed a restriction for U.S. technology companies to disclose their sensitive information. This forces the companies to turn over proprietary software source code to Chinese Officials. This new policy would cause  long-term damage to the U.S. industries that will be selling technology to China.

BlackBerry Ltd. Has announced that they have hired a new chief security officer (CSO) in order to strengthen their mobile security technology. They are joining in Green Hills software, a company that has similar security objectives and who targets a similar customer base. After BlackBerry failed to make a comeback in 2013, they decided to focus more of their attention on security software and less on their cell phones. The new CSO is starting a strategy called “Internet of things” which uses a QNX operating system that is used by many major automobile makers in order to create a type of security system that services such as the shipping industry will be able to use going forward.

This article mentions about the measures Visa Inc. and MasterCard Inc. to step up the security in credit and debit card payments made online and at merchant outlets by means of tokenization and biometrics verifications. These measures will add more protection to the customer data due to increasing cyber-attacks. These measures will protect the cards sensitive information and if the banks or merchants servers are hacked, the hackers will get nothing of value. However, the banks and retailers do not support this move as it means more investments to be done for the new payment technologies.

The second trend is about Security. The first article by Clark and Yadron is about US firms pressing against restrictive China rules over the internet. The second article is by Dummett about Blackberry hiring a security chief who will help strengthen the company’s products security. The third article is by Dulaney about Visa and Mastercard rolling out new security features on their products . What has been described in NASCIO 2015 CIO Top Ten is a true reflection of whatever has been described in the articles.

The third trend that is being talked most of is Innovate-or close the doors that was found under the title Seven Indispensable Technologies That Will Define 2015 in the article Communication of the Association for Information Systems  by  Stephen J. Andriole. It talks of the innovations that will be beyond cloud sourcing in 2015.The articles that talk about this trend include the following.

For surgeons, sometimes it’s hard to see some of the anatomical part of human body in the surgeries. The real time 3D technologies known as “intraoperative imaging” help surgeons to see organs, tumors and tissues more precisely and help them to coordinate their eye-hand coordination better. Intraoperative imaging technology is highly costly ($3-$7 million) for hospitals however, it has a significant importance to save lives, especially in breast cancer cases.

A man who has worked for many of the largest technology companies has broken off and has developed a service that increases internet capacity by 35-fold in wireless capacity. Although it seems a little bit dated with the usage of antennas needed, it is a better connection and it would be much cheaper for consumers to purchase. The change would be almost unnoticeable to consumers because the switch only involves the switching of the phones SIM card. Still, many skeptics believe that technology over the next few years will grow far past the point of this technology, making it software completely worthless.

French car maker, Renault, is working on autonomous car which drives itself in the traffic jam in the cities. This advanced technology will let the driver to check his emails, make phone calls and at the same time the car keeps continue to drive by itself on the road. By the end of 2020, the firm aims to offer an autonomous vehicle for every type of road.

The third trend is the Innovate or Close the doors. It is about companies getting involved in innovations or else they stop operations. The first article is by Landro and about the innovations that makes surgeons see real-time MRI, CT Scans and Imaging during surgery. The second article is by Clark and about how an entrepreneur has innovated a way of curing clouded wireless networks. Finally, the third article is by Jones and about an innovation by Renault testing self-driving car technology

Finally, another trend is Industry Ecosystems Emerging. The trend is found on https://www.csc.com/innovation/insights/117537-the_6_hottest_it_trends_for_2015   under the title The 6 Hottest IT Trends for 2015. The trend is about partners, clients and vendors creating ecosystems that provide sharing of information among themselves.

This paper argues that industry regeneration or emergence relies on the related market ecosystems ‘ convergence and evolutionary process. It analyzes the challenges facing emerging technologies, in particular technology, application and business uncertainty issues. Organizations within market environments have built two forms of strategies to tackle these uncertainties: the main platform strategy and the supplementary niche strategy with an integrated supply chain. By using these approaches, companies are working together on a three-step process, including change, acceptance and convergence, to help grow the emerging industry.

The Emerging Promise of Business EcoSystems

The rules for productive business and marketing change considerably as they transition from an industrial age to a knowledge-era society. The effects of this change are both negative and positive. Old rules do not work and businesses are driven by change. The good news is that new tools are available to help address the knowledge-era economy’s challenges. The rapid rate of innovation, economies, end-user preferences and business models forces companies to evolve faster than ever. Creativity in technology alone is no longer a sufficient variable for success or development. Successful advertising of business models requires creativity. This technology needs to meet the needs of consumers in new ways and avoid low-cost disruption.

Tachyon is a memory storage system that is faster and more reliable than anything else that is currently on the market. Before this, file systems were made for hard disks which the memory was expensive for unlike Tachyon’s technologies. Tachyon is using the open-source project to their advantage. This project currently has more than 70 contributors from over 30 companies one of which is Intel Corp. This technology has not yet been released to the public and there is no timeline on when it will be.